Skip to content
You are here
Home > Living Today > A story of love, loss and connection 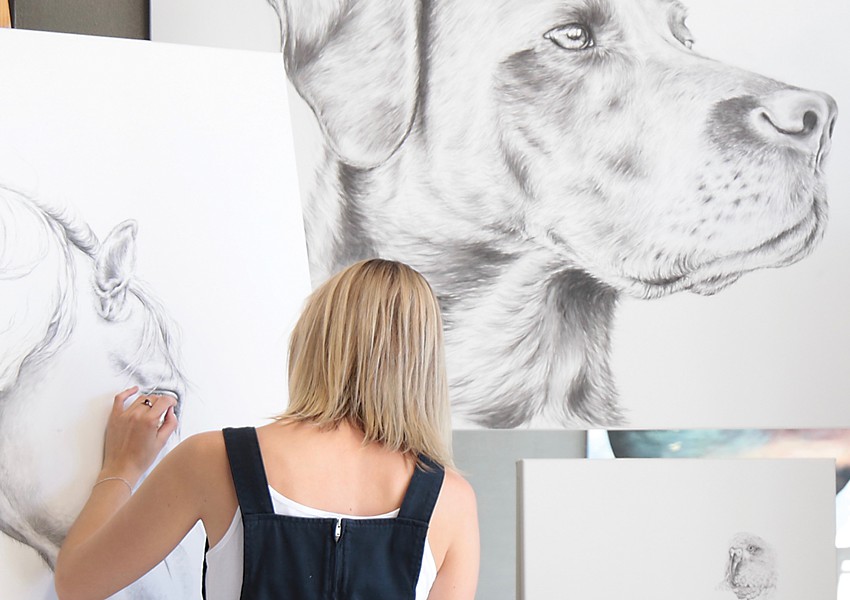 ‘All that you’ve become.’

When emerging Sydney-based artist Jaimee Paul lost her father earlier this year she chose to channel her heartache into something positive. She has created a body of watercolour paintings and drawings for a solo exhibition entitled ‘All that you’ve become’ at Suki & Hugh Gallery.

‘In these works I hope to foster memories in each of us; a story of family, of childhood, of connection, of loyalty and being proud of where we come from’ – Jaimee Paul

The exhibition pays homage to Jaimee’s past, her family, her idyllic upbringing in country New Zealand and not least, the man who left an indelible mark on her life. On reflection, Jaimee can clearly see her fathers’ passion for animals and nature in herself.

Chris Paul was a champion bull rider, dog whisperer and horseman. His daughter is a wildlife warrior. An advocate of art for purpose, Jaimee’s work raises awareness of endangered species, often her chosen subjects.

‘Art has the power to evoke emotions from audiences not usually partial to stare inside the eyes and soul of a furry being. Fostering personal connections between human viewer and animal subject I hope to fulfil my purpose of creating meaningful art leading to positive changes in today’s global climate’ – Jaimee Paul.

The artworks in this exhibition range from large-scale canvases to smaller, intimate framed works on paper, each giving a glimpse of life on the farm. As a whole, the exhibition is nostalgic and warm.

Founder of NinetyFive Percent, an exhibition of 20 artists brought together to create art and raise awareness of Coral Bleaching and Climate Change, Jaimee has found immense support from artists within her locale, Sydney’s Northern Beaches. Her enthusiasm and dedication is infectious.

A freelance illustrator and practicing artist since 2007, Jaimee has been involved in many group exhibitions and curatorial projects. Represented by Sydney Road Gallery in Seaforth, Jaimee is also part of the governing committee of La Crème Creative Inc on Sydney’s Northern Beaches where she creates her work.

Jaimee has taught art classes since 2011 and her artwork and commissioned pieces are hung in private collections worldwide.

‘All that you’ve become’ will open on the 18th of November at Suki & Hugh Gallery with an opening reception from 3–5pm, all welcome. The exhibition will run until 17 December 2017. 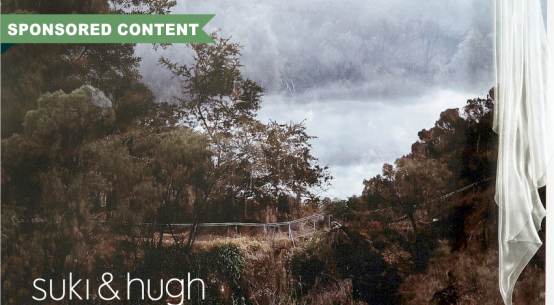