Skip to content
You are here
Home > Environment > Climate Watch > Why are we stuck on climate change action? 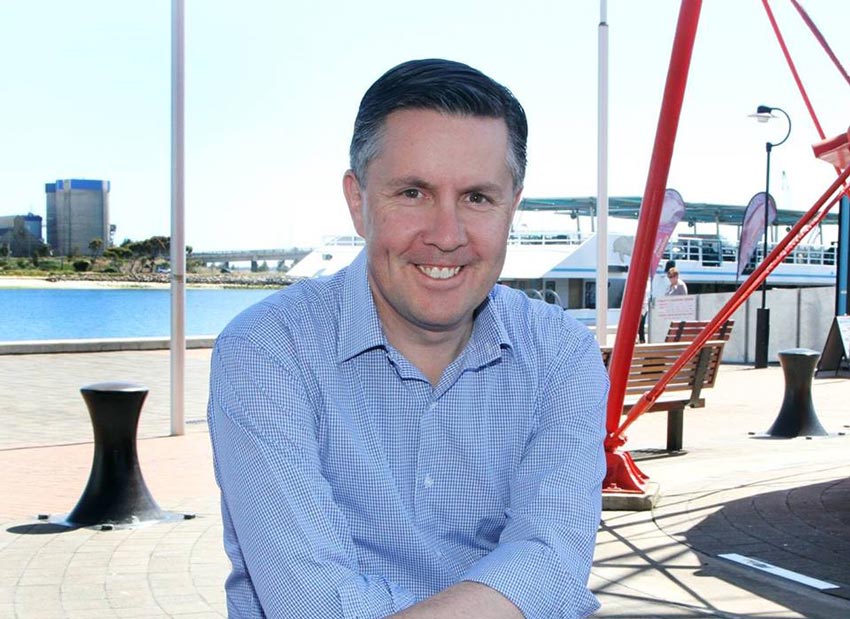 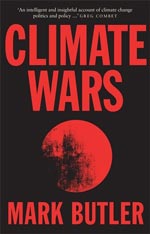 As Shadow Minister for Climate Change and Energy, Mark Butler could be expected to come up with the goods in his new book Climate Wars. And that’s just what he does: a careful and considered account of good Labor initiatives and not-so-good Coalition undoing of these initiatives, most especially by Tony Abbott.

As a general reader, not associated with any party, I read this book with interest. I’m not sure that I learned very much, and I was not moved to man the barricades, but there is a good lay account of the science, and an overview of the policies of both sides of what some still consider a debate.

This includes a section on that brief period of optimism when Turnbull became leader and it seemed that he might actually do something.

Butler is clear about the different policy motivation driving the Labor Party and the Coalition. Labor is inter-generational in its thinking, the Coalition seeking immediate results, generally financial.

Solutions most interesting part of this book

To me, Butler is most interesting when he deals with the nuts and bolts – or the poles and wires – of practical climate policy. Batteries for example. Australia, he says, has enormous natural advantage in wind and solar. In the past fifteen years, the number of homes with solar panels has exploded from hundreds to millions.

“As a result, Australia is regarded as a natural market to lead the global adoption of household batteries to store excess power,” he says, and quotes Chief Scientist Alan Finkel on “the sharing economy”. What he cannot forgive is the lack any sort of plan by the Coalition for a transition, and the resulting chaotic state of the energy sector.

Butler has a little quiet fun at the expense of climate sceptics such as broadcaster Alan Jones, who takes the opportunity of appearing on the ABC’s Q&A, manages to confuse megawatts/hour with kilowatts/hour, and matter-of-factly make “outrageously wrong” statements about energy costs.

More seriously, Butler is clear about “levelised” costs of different forms of energy generation, makes some sensible observations about nuclear power (it doesn’t stack up economically), and is emphatic about the benefits of “the fifth fuel”, which is to say, energy efficiency.

He also casts a clear eye on the future of coal, in decline in the US, being phased out in China, locally produced in India, and the proposed coal mines in Queensland’s Galilee Basin. He quotes the Chief Economist from BIS Shrapnel: “It’s pie in the sky. There’s no way the project will proceed.”