Skip to content
You are here
Home > Environment > Survival in Queanbeyan: the good news story continues 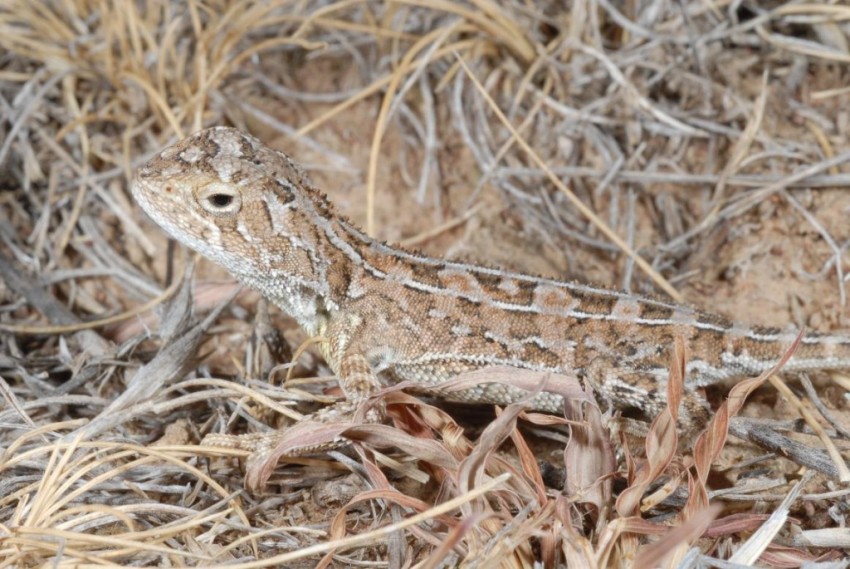 Last year the Bulletin reported on the post-drought recovery at the Queanbeyan Nature Reserve and at the Poplars private land across the road of several of Australia’s most endangered species including the Grassland Earless Dragon.

The 2014 survey by NSW Environment and Heritage is complete and the good news is that the earless dragon continues to make a recovery at both sites, although slowly.

Senior Threatened Species Officer Rod Pietsch reported that in the Queanbeyan Nature Reserve, “the results for 2014 were very similar to the previous two years,” with the added finding that an area of the reserve was now re-occupied for the first time since 2006.

Data show that at the start of the drought in 2006 52 earless dragons were captured at the reserve and that number fell to just 10 a year later and zero by 2008. Recovery became more noticeable by 2012.

Soil moisture is critical for the survival of dragon eggs as well as for habitat structure, hence the critical impact of drought.

The Bulletin asked about hotter summer peaks in recent years. Pietsch said since the eggs are buried, short term heat peaks do not affect them. He said uncompleted research at the University of Canberra is studying the impact of climate. However, another drought clearly is not good news.

At Queanbeyan Nature Reserve and at the Poplars a holistic ecological approach is applied to the native flora and fauna. They are all part of the on-ground ecology being surveyed.

Kangaroo grazing part of the ecology, but get rid of weeds

Sympathetic grazing by kangaroos or low-level stock is good to keep the country open, said Pietsch in 2013. The aim is for “good grass structure affording different heights of grass and tussocks, including open spaces.

“The point is to retain soil moisture and harbour insects which are dragon food.” The kangaroos (at natural densities) are not a problem at either location, he said.

However weeds are a problem. “Weed control is a key on-ground management action for these species to help maintain the composition and structure of the native grasslands.”

Pietsch also said other critically endangered species, Golden Sun Moths and Button Wrinklewort plants remain at healthy levels similar to the recent past and a survey for another endangered species, the Pink-tailed Worm Lizard, at the Poplars confirmed its ongoing presence. 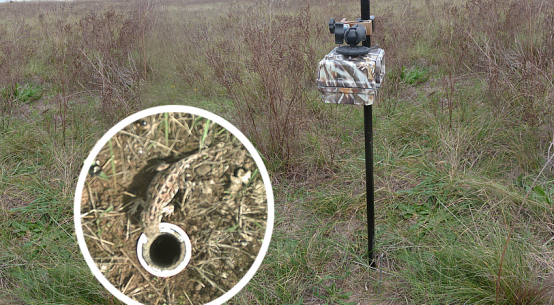