Skip to content
You are here
Home > Environment > Renewable Energy > Tesla and EV going forward: the cars applaud, so does our correspondent 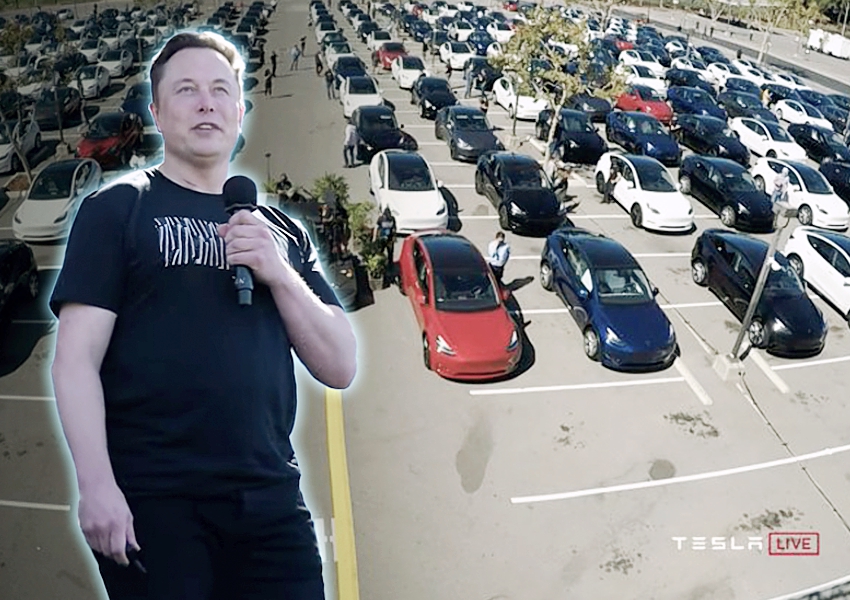 FOLLOWING HOT on the heels of an interminable Tesla shareholder meeting, remotely chairwomaned by Australia’s own Robin Denholm, the long-awaited YouTube Tesla Battery Day turned out to be a bizarre but very interesting event.

Without a doubt, there was a lot of fantastic new battery tech introduced by Elon Musk and his team, and exciting glimpses into what will become standard features in EVs over the next five years, but for a tight-arse, ageing, and grumpy EV enthusiast such as myself who is waiting on a truly affordable Tesla, I must ‘fess up to feeling a tad disappointed (just a tad).

Having said that, the online COVID-inspired spectacle and the way the tech was revealed was pure genius. It is a big ask for an attention deficient nerd such me to sit through this stuff without being distracted, but I am sure I was not the only person intrigued by the sight of hundreds of cars in the Tesla carpark honking their applause at each new reveal.

It reminded me of a Disney Pixar cartoon with automobiles as the main characters.

Elon’s comment at the beginning that it was hard to read the “room”, would have been an understatement.

On the stage above the cars, against a familiar and dystopian screen show of bushfire smoke and choking California skies, Elon Musk and his engineers got down to the business of explaining their new technology, and how it will help us deal with the impact of climate change … after some justified exultation over Tesla’s achievements, including:

•  4 consecutive quarters of profitability while the rest of the US auto industry went backwards
•  Safest cars on the market according to industry standards
•  1 million EVs (Electric Vehicles) sold
•  25 million electric miles driven
•  5 GWh of stationary batteries installed
•  17 TWh of solar generated
•  Lowest cost solar systems in the US.

Meanwhile, out in the carpark, the cars went wild. There was much honking, flapping of windscreen wipers, and clapping of mudflaps as the audience expressed its approval.

There was also some good news about progress toward sustainability, including the fact that wind and solar now comprised 76% of new energy generation in the US, and coal use is half of what it was 10 years ago, although it will still take 25 years and a lot of innovation to convert the world’s grids to renewable energy.

Musk reiterated his now familiar mantra about how building prototypes is only 10% of the effort required and “building the machine that builds the machine” is many times harder. He believes that the true metric of their success will be the number of years by which they can accelerate the transition to sustainable transport and energy.

To get there, Tesla, and presumably the rest of the renewables industry needs to grow battery production to terawatt scale. “Tera” has become the new “Giga”, much like the computer industry when we went from gigabyte to terabyte, Tesla estimates that 10 terawatt hours per year of battery production over the next 15 years will required to transition the entire US vehicle fleet to electric.

The transition will require 16 times the current storage capacity to transform all US vehicles, households, and industry to 100% electric. For the world it will require 10 to 25 terawatt hours per year, sustained for 15 to 20 years.

This will have a huge impact on the world’s energy grids, and in Australia, where our current system seems to melt every time somebody plugs in an electric toothbrush, it is now obvious why some state governments (yes, NSW, we are looking at you!) chose to flog off the poles and wires rather than fix the problem.

Another goal of Tesla’s is to halve the cost of batteries, and build terawatt scale battery factories on each continent. Tesla is already well along this path with Gigafactories already in Nevada and China, and new plants under construction in Austin, Texas, and in Germany.

At this point in the presentation my brain hemispheres had begun to disconnect, but I kept up and learnt a bit more.

Over the next three years we will see EV range increases of up to 54%, cost reductions of 56% in the generation of power, and a 69% reduction in the cost of energy investment per GWh. A lot depends on accelerating improvements to battery design and chemistry and Musk and his engineers devoted a lot of time to explaining the basics of lithium cells and how they function before getting into how they will be improved. 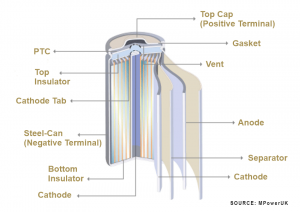 Each individual battery cell has a cap (the positive end) and a “can” containing the stuff where the all electrons hide. There is a tab sticking up which connects to the positive end of the cell and a “jelly roll” of layered materials inside, which, if unrolled, would stretch to over a metre in length. That is pretty cool really, I never knew that.

The rest might seem to be witchcraft and elvish magic, but even my ancient processor can see that there is one layer of anode material, a separator layer, and a cathode layer. The pixies (sorry electrons) travel from the anode layer through the separator to the cathode when charging, and in the opposite direction when the battery cell is discharging or delivering power.

There are thousands of these things packed inside the battery cases of EVs, and the problem is that as the angry electrons hurry towards the tabs to charge or discharge they get jammed, rub against each other, get pissed off, and generally start heating up.

They also slow down, and the ones further away from the tab can’t get there fast enough to be useful when needed. For example, when a Tesla driver decides to drag off a Ferrari and don’t we all want to do that), an enormous amount of energy is required instantly, creating heat that has to be gotten rid of somehow. A similar thing happens when an EV driver tries to get a full charge in the time it takes to scoff a paleo bagel at a roadside cafe.

Tesla, and most EV manufacturers are already great at dealing with this problem through existing cell design, battery pack management, and active temperature control systems. In contrast, my old Nissan Leaf has no heat management system which limits its range and charging time.

Overall, Tesla are seeking more than 50% improvement in range and efficiency over the next few years, so how are they going to do it?

Musk and his engineers talked a lot about improving the “form factor” of Tesla cells, essentially making them bigger, and finding faster ways of getting the electrons in and out. The current generation of Tesla cells have a form factor of 2170, which is a shorthand way of saying that an individual cell has a diameter of 21mm and a length of 70mm. 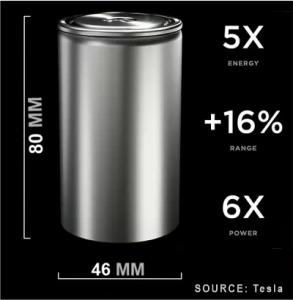 Increasing the form factor has been tried before by other manufacturers without a lot of success, but it seems Tesla has found a sweet spot at about 46mm in diameter and 80mm in length which apparently provides the most energy for the least cost of manufacturing.

For reference, these chunky new cells are bigger than an old ‘D’ size torch battery but smaller than a small can of Diet Coke. Along with other cost reductions they require less steel per KWh to manufacture.

Tesla have also redesigned the chemistry and cell architecture, removing single tab connectors so that there will be more paths for the electrons to follow as they enter and exit the cell, speeding up the flow and eliminating most of the heat degradation problems.

Another critical development is the integration of vehicle body structure with the energy source, using single piece alloy castings for front and rear body sections with the battery cells integrated into the tough castings. To achieve this Tesla is developing its own alloys which do not require heat treatment.

Over the next three years we can expect to see EV range increases of up to 54%, cost reductions of 56% in the generation of renewable energy, and a 69% reduction in the cost of energy investment per GWh.

For those of us (ie: most of us) who still cannot afford $73,000 (AUS) for a basic Tesla Model 3, all of the above sounds like great news, and makes the production of a truly affordable and “compelling” fully autonomous passenger EV within the next 3 years more achievable. It will probably still cost around $40K (AUS) once it gets to Australia. Exciting stuff to be sure, but back here in dinosaur land It looks like I will be driving my “adequate” but uncompelling 1st Gen Nissan Leaf for a while longer. 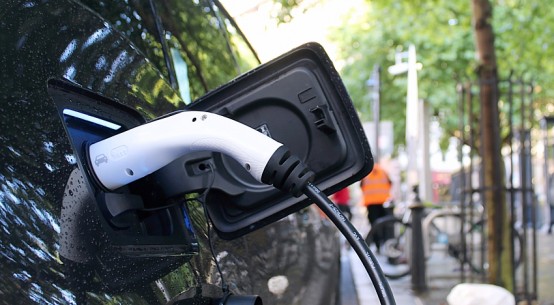