Skip to content
You are here
Home > Living Today > ‘The bawdy, fertile, redheaded matriarch … has kicked it’ 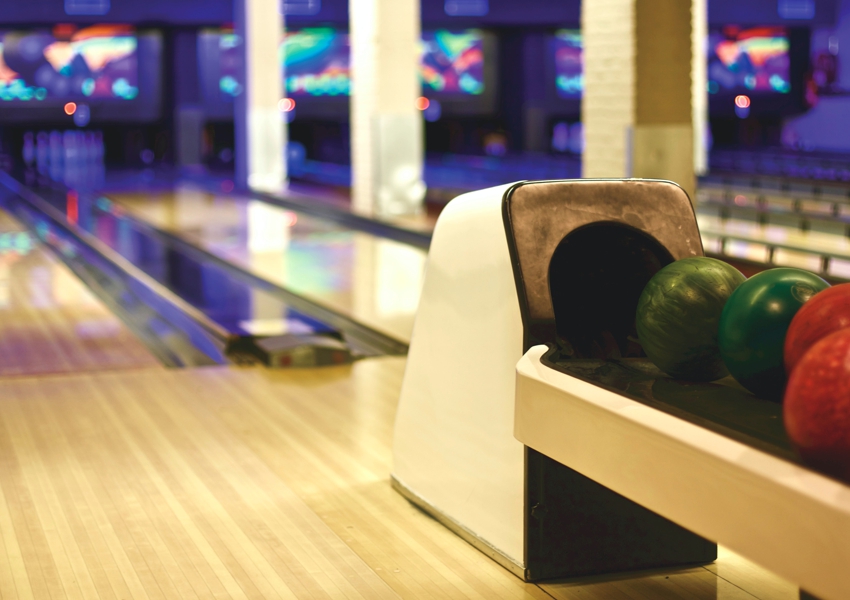 Some obituary notices open with the grand achievements of a life well-lived, or the tender details of a person’s passing with loved ones at their side. The death in El Paso, Texas, of Renay Mandel Corren, however, was marked in somewhat more unorthodox fashion. “The bawdy, fertile, redheaded matriarch of a sprawling Jewish-Mexican-Redneck American family has kicked it,” it read.

According to the family’s obituary published in the Fayetteville Observer, Corren, who died on Saturday at the age of 84, will be mourned “in the many glamorous locales she went bankrupt”.

They include her birthplace of McKeesport, Pennsylvania, “where she first fell in love with ham, and atheism”; Kill Devil Hills, North Carolina, “where Renay’s dreams, credit rating and marriage are all buried”; and Miami, Florida, “where Renay’s parents, uncles, aunts, and eternal hopes of all Miami Dolphins fans everywhere, are all buried pretty deep”.

The remarkable – and hilarious – 1,000-word obituary was written by Corren’s son Andy, and quickly went viral after it was published.

The tribute to a mother known fondly to her family as “Rosie” is a partly tongue-in-cheek account of a long and eventful life, liberally sprinkled with anecdotes and encounters, some of which Mr Corren admits might not even be true. But the banter represents a loving tribute to a lady they still can’t quite believe has actually died.

“Renay has been toying with death for decades, but always beating it and running off in her silver Chevy Nova,” the obituary states.

The obituary concludes with details of a planned funeral service in May next year, ‘a very disrespectful and totally non-denominational memorial … most likely at a bowling alley in Fayetteville.’