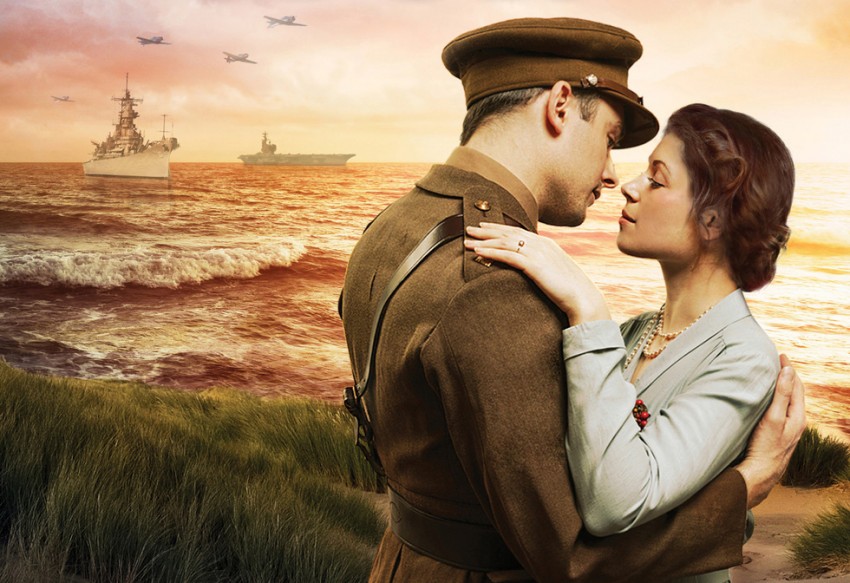 Just like the girl in the song, she was poor but she was honest, victim of a rich man’s game.

Sagas, especially historical family sagas, are not my first choice of reading matter, but I did find myself wanting to know what happens next to Junie Wallace of Braidwood.

Junie is improbably beautiful, and is forced to marry a man she doesn’t begin to love, in order to save her family from financial ruin. Secretly she yearns for Michael Ryan, an Irish-Australian drover lad with a twinkle in his eye.

Junie’s new husband Ernest Farthington is the son of Braidwood landed gentry, and is setting forth on a career of political and financial success. 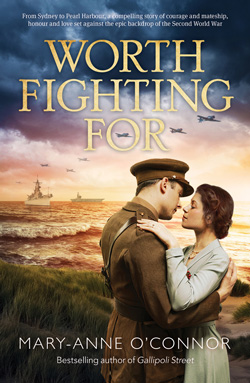 Author Mary-Anne O’Connor is certainly ambitious. The story moves from Braidwood to Sydney society, to Pearl Harbour in time for the Japanese raid, back to Sydney Harbour in time for the Japanese submarine attack, to Darwin (Japanese bombs, again), to the Kokoda Trail with ragged Diggers, and, after the war, to the impenetrable jungles of New Guinea.

Young Michael and his mates leave the farming life and enlist in the Army. The fact that they are all under-age is soon discovered, but because they are country lads, and can shoot, ride, drink and swear, the Army doesn’t want to lose them, and so creates a special unit to train them in commando warfare until they are old enough for the real thing.

Meanwhile, there’s a night of romantic bliss on a beach, and Junie duly falls pregnant. Ernest believes the child is his, while Michael – a natural leader – is commanding a small force on a jungle ridge far from home, and is unaware that Junie is the mother of his daughter.

An American pilot, who survived Pearl Harbour, becomes involved in the story when he meets Junie, dancing at Sydney’s Trocadero, and manages to prevent a confrontation between Michael and Junie’s husband Ernest.

Marlon  is smitten, but we next meet him in Darwin, reprising his Pearl Harbour role. He starts a relationship with Marri, a young indigenous woman, but she dies in one of the bombing raids.

Ms O’Connor has a good feel for history, enough to prompt me to do some homework about what actually happened in northern Australia. There were no less than 97 bombing raids, and, it seems, there were more bombs dropped on Darwin than on Pearl Harbour. One of the results was widespread panic, including among service personnel, as an invasion was expected any day. In fact, it now seems that actual invasion was secondary to knocking out potential military bases.

Meanwhile, out there in the jungle, Michael and his little troop fight and die, and the saga of Junie, Marlon, and the rest of the big caste rumbles on.

I finally got to the end. I liked  Digger, the big black dog, whom we first met as a puppy.   Everyone gets what they deserve, and they fly off into the Braidwood sunset.