How often are we reminded of the old adage ‘a week is a long time in politics’?  Last month I thought I’d pick a quiet day to announce that I was putting myself forward for Country Labor pre-selection for Monaro. How was I to know that less than an hour before my media conference the Premier would resign?

[Ed note: For anyone left unaware of events in the past month, Liberal Premier Barry O’Farrell’s testimony to the NSW Independent Commission against Corruption (ICAC) about the gift of a bottle of Grange and related events on behalf of Australian Water Holdings, led to his resignation. ICAC continues to probe influence peddling involving current government members].

There are some comments to be made for rural and regional NSW about the new Ministry appointed by new Premier Baird.

Two long serving members of parliament have been dropped from the Ministry. Local Government under Don Page has seen a long period of uncertainty, with constant debate about amalgamation or alliances.

A challenging period could be ahead, yet Local Government has been put in the hands of the second most junior minister. New minister Paul Toole (National Party) is a former regional mayor, which is a plus, but local government needs a more influential minister if it is to navigate this next 12 months successfully.

George Souris is the other Minister to be dropped (from Tourism and the Arts). I’ve always got on well with George (from my perspective of a Shadow Minister) and he has generally done a pretty good job, I wish him well.

Will Pru Goward be strong enough to avoid tampering with the years of work on the Local Environment Plan (LEP) done by the democratically-elected Palerang Council?

Planning is a big mover with Goulburn MP Prue Goward given the task of untangling the mess the planning laws are now in, due to Brad Hazzard’s failure to negotiate.  I wonder if Ms Goward will go back to the Government’s pre-election promise to return planning to communities.

That promise was spectacularly broken in the proposed laws.  I also wonder if she will be strong enough to avoid tampering with the years of work done by the democratically elected Palerang Council.

Primary Industries Minister Hodgkinson has had water taken away and given to Nationals MP Kevin Humphries, formerly minister for Healthy Lifestyles, Mental Health and Western NSW.  Humphries is now Minister for Natural Resources, Lands and Water, a critical portfolio for regional NSW, and retains the west under his wing.

Humphries takes on the proposed codes of practice for native vegetation clearing. I have expressed concern about where those codes were heading, fearing we might see a return to much greater land clearing including of ‘paddock’ trees, however the draft ‘self-assessment’ process looks so complicated that it is currently unlikely to result in any significant change.

Despite three years of reviews the government’s direction on native vegetation laws is still a complete mess and we will need to keep a close eye on Minister Humphries to see where it heads now.

Minister Hodgkinson has been left with Primary Industries and that includes commercial fishing.  This is another area which has seen more than three years of reviews and a lack of ministerial leadership.  The government has now released several volumes of discussion papers and options for consideration about how to move all the different commercial fisheries to a similar share management structure.

This process is fraught with difficulty.  Commercial fishers are feeling very nervous about one size fits all solutions.

The key issue for commercial fishers is the way that effort (ie the amount of fishing a business actually does) is balanced with shares.   The problem in many fisheries is that there are equal numbers of shares but unequal effort, unused or under used shares.

Being forced to buy up unused licenses and shares could cost active fishing businesses hundreds of thousands of dollars. It could also be an issue for consumers by affecting the supply of Australian-sourced fish at the markets.

On the other hand, recreational fishers who use South Coast estuaries, should be hearing alarm bells with proposals to roll back some measures put in place by Labor to create recreational fishing havens and restrict netting.

Those measures cemented great fishing for the tens of thousands of locals and tourists who enjoy fishing on the South Coast.  Recreational fishers are rightly expressing concern about options to return to the days when netting and commercial fishing were allowed in coastal lakes and in more rivers.

The fisheries discussion papers are on the Department of Primary Industry web site and they are currently open for comment until later in May. (www.dpi.nsw.gov.au).

The Canberra Times reported on 12 April that the President of the Canberra Fisherman’s Club, Glen Malam, said the proposals to lift bans on netting would be destructive to fish stocks and to the recreational industry on the South Coast.

“The gauge of the nets is such that under-size fish are allowed to swim free. What that means is that just about everything in those creeks and rivers above the legal (take) size will be wiped out. It pretty much closes it down for amateur fishing….it makes very little economic sense [for the area] to be doing that.” 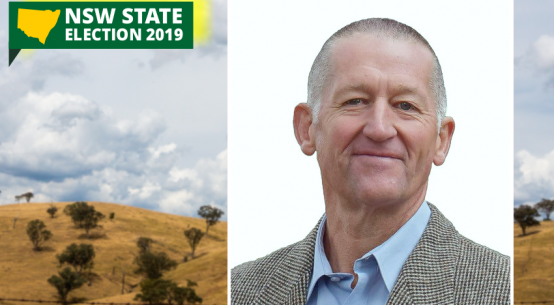 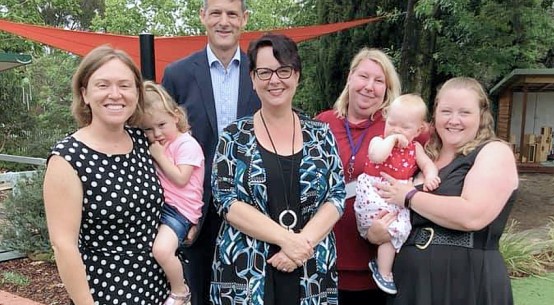