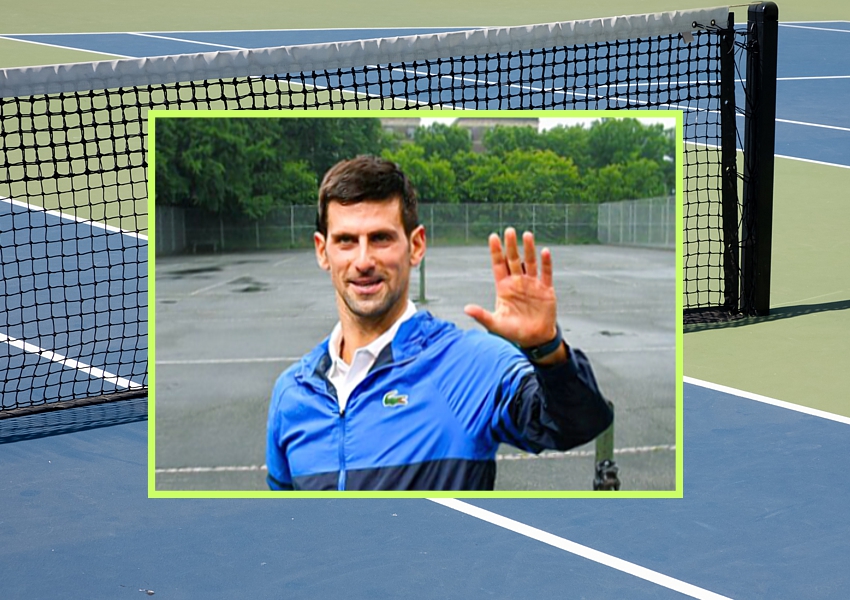 IN A SURPRISE announcement this morning, little-known tennis tournament The Manus Island Open has confirmed that world number one Novak Djokovic will play as a wild card entrant, and could arrive on the island as soon as this afternoon.

Djokovic was expected to play the Australian Open in Melbourne, but his team applied for a wild card spot in Manus at the last-minute instead.

The tournament ­— part of the ATP Challenger Tour — has never hosted a player ranked in the top 2,000 before, but organisers say they’ll make the Grand Slam champ feel welcome. “We’re expecting he’ll spend quite a bit of time here,” a spokesperson said.

Djokovic is likely to take a ‘special charter flight’ to the island later today, with organisers confirming there will be plenty of personal security on hand during the star’s stay.

“We have great facilities here. There’s a small concrete wall which he can use as a practice court. There’s food. We don’t think he’ll be able to leave”.

The tournament is expected to last at least nine years.