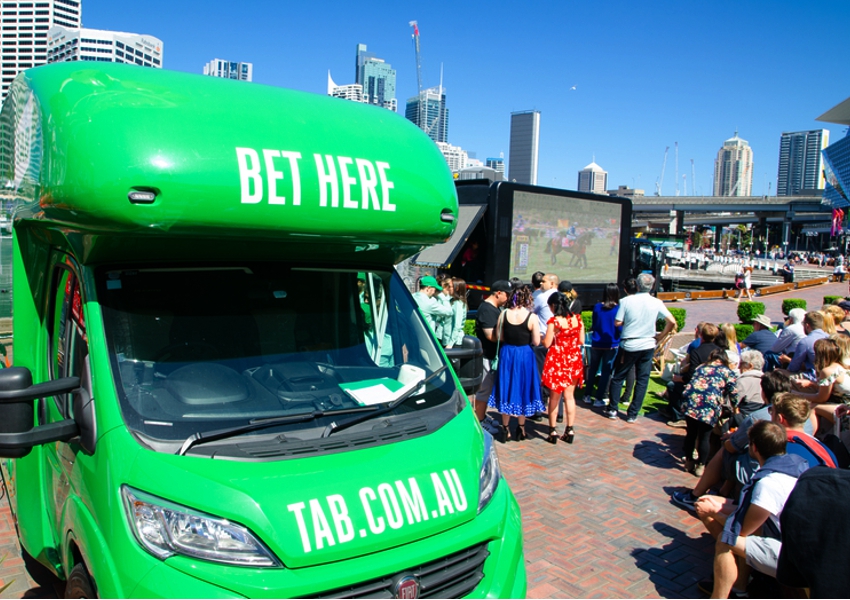 Australia’s gambling addiction grows on back of animals.

The Melbourne Cup feels a little different each year, an extravaganza
of diminishing returns that grows more troubling each cycle
we refuse to put it out of its misery.

The Melbourne Cup is an Australian institution. It has somehow managed, through its signature blend of debauchery and faux fancy, to weasel its way so far up the ass of our national identity that it’s currently sleeping smack bang between a koala and a jar of vegemite.

But here’s the thing: if that’s all it was, we wouldn’t be writing this article. We’re convinced that the Melbourne Cup doesn’t add up — that it costs us more than we realise, and more than its worth.

A tradition that’s lost its lustre

The first Melbourne Cup took place in 1861. For some context, some of the more popular modes of entertainment during this period included marbles, taxidermy, attending seances, picnics at the local cemetery and, less bizarrely, the theatre.

I understand how, at least when compared to those sorts of activities, a race between majestic horses with tiny humans on their backs would be considered pretty spectacular. Mix in the thrill of gambling and you’ve got yourself what one might call ‘the opiate of the masses’.

Fantastic stuff, right? Sure, but have you seen somebody after using opium for a few years? What about 160? Because that’s how long we as a nation have been mainlining the Melbourne Cup. And I for one am starting to see us collectively crack.

Australians have a profound gambling problem and it doesn’t seem to be related to our relative prosperity. Despite suffering through a financially crippling pandemic in 2020, NSW clubs made over $2.1 billion in profits from poker machines — a seven percent increase from the previous year.

What this shows is that, as is usually the case with addiction, usage goes up in times of stress and anxiety. Individuals aren’t in control of this behaviour, which is to say that their dignity is no longer solely in their own hands.