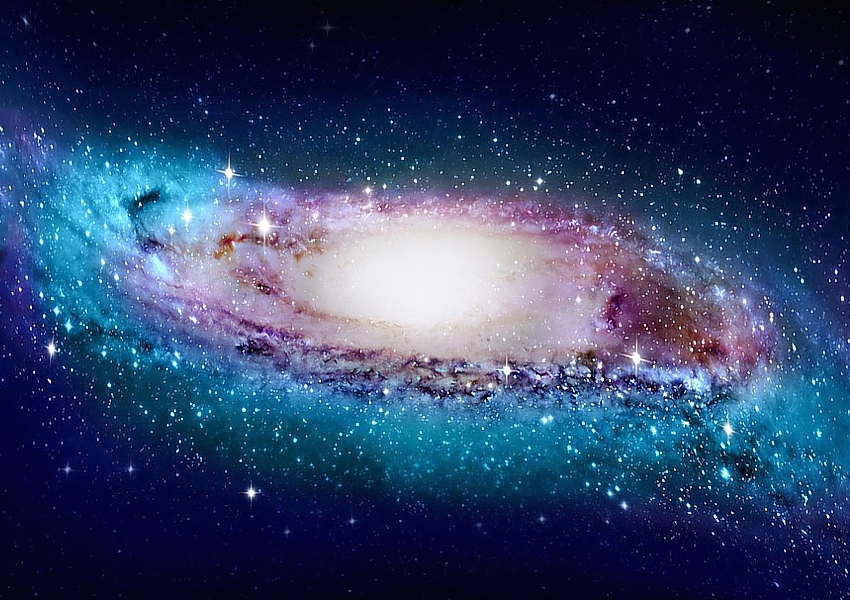 The first accurate 3D map of our galaxy reveals its true shape: warped and twisted.

ASTRONOMERS FROM Macquarie University and the Chinese Academy of Sciences have used 1339 ‘standard’ stars to map the real shape of our home galaxy in a paper published in Nature Astronomy.

They found the Milky Way’s disc of stars becomes increasingly ‘warped’ and twisted the further away the stars are from the galaxy’s centre. 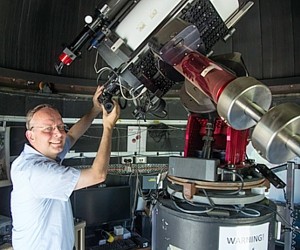 “We usually think of spiral galaxies as being quite flat, like Andromeda which you can easily see through a telescope,” says Professor Richard de Grijs (seen here), a co-author and astronomer from Macquarie University in Sydney, Australia.

Trying to determine the real shape of our galaxy is like standing in a Sydney garden and trying to determine the shape of Australia. But, for the past 50 years there have been indications that the hydrogen clouds in the Milky Way are warped. The new map shows that the warped Milky Way disc also contains young stars. It confirms that the warped spiral pattern is caused by torque from the spinning of the Milky Way’s massive inner disc of stars.

“It is notoriously difficult to determine distances from the Sun to parts of the Milky Way’s outer gas disc without having a clear idea of what that disc actually looks like,” says Xiaodian Chen, lead author, from the Chinese Academy of Sciences in Beijing.

“This research provides a crucial updated map for studies of our galaxy’s stellar motions and the origins of the Milky Way’s disc,” says Licai Deng, senior researcher at the Chinese Academy of Sciences and co-author on the paper.

“Most of the matter in the Milky Way is dark matter, it’s an intrinsic part of our universe,” says Richard. “But we have absolutely no idea what dark matter is or even where it is. Our research showing the shape of the Milky Way, could help us determine how dark matter is distributed around our galaxy.”

The team built their map using 1339 large pulsating stars each up to 100,000 brighter than our sun. Data on these classical Cepheid stars were provided by the Wide-field Infrared Survey Explorer (WISE). Watch an online video of the 3D map.

Astronomers have observed a dozen other galaxies which showed similar progressively twisted spiral patterns in their outer regions. So our Milky Way’s twists are rare but not unique. 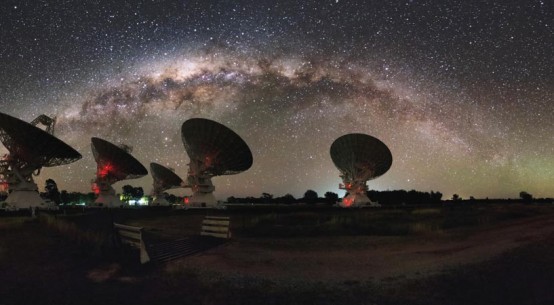 Dark ‘noodles’ may lurk in the Milky Way 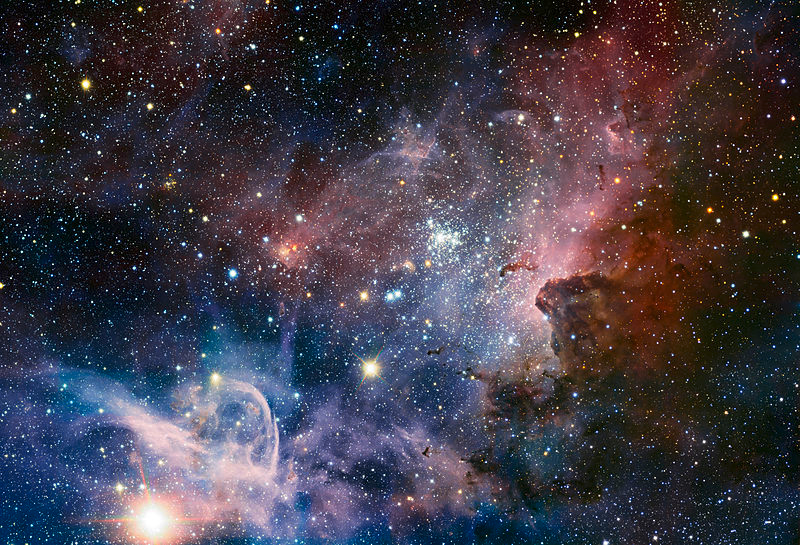