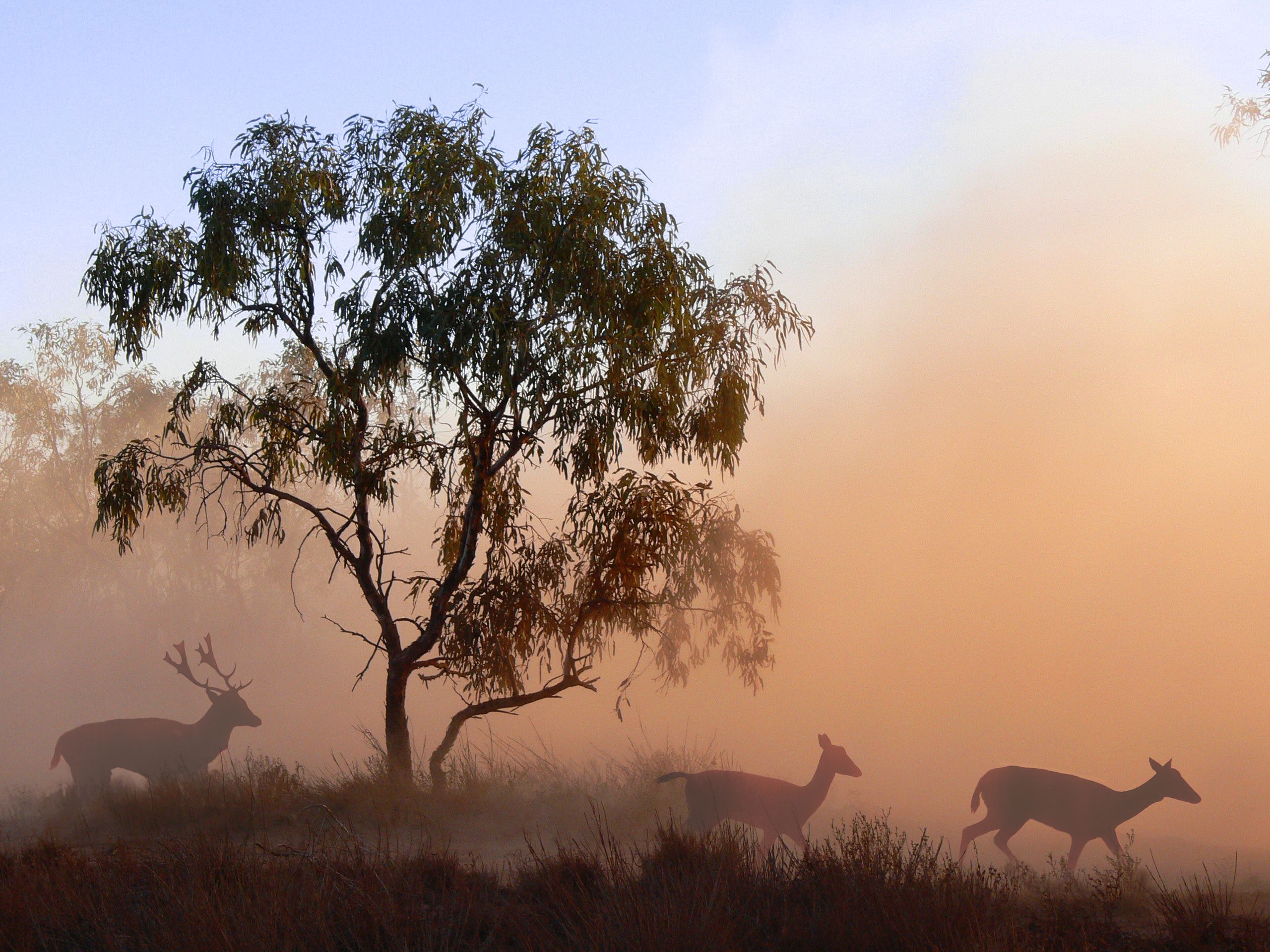 NSW AGRICULTURE MINISTER, Marshal, published a regulation encouraging landowners to regard deer as feral animals, with potential to destroy habitat and impede farming/stocking practices on private land. This regulation was introduced courtesy the Game and Feral Animal Control Act.

As adorable as deer (Bambi) images may be there appears little ministerial reservation about culling these four-legged critters. Deer, as are horses, ie brumbies, are an introduced species with no native predators. Both have negative impacts on Australia’s fragile environment.

Yet NSW and ACT alpine water catchment areas continue being despoiled by thousands of brumbies, which somehow, according to the local member, have cultural heritage status. For two years Mr Barilaro has engaged in tactics delaying formation of committees assigned to determine horse numbers and assessment of their damaging presence.

His politics displays confusing oscillations. As Deputy he staunchly defended his Premier’s $2.5b plan to level and rebuild two perfectly good Sydney stadia. As leader of the National Party he stated an intent to introduce a bill to log river red gum in Deliniquin.

Against this background, and without drawing breath, Mr Barilaro states he is prepared to forsake his Deputy position to better defend jobs in country NSW, which, while as Deputy, he had no compunction shedding, in power, national parks and dismantled TAFE. Wonders will never cease! 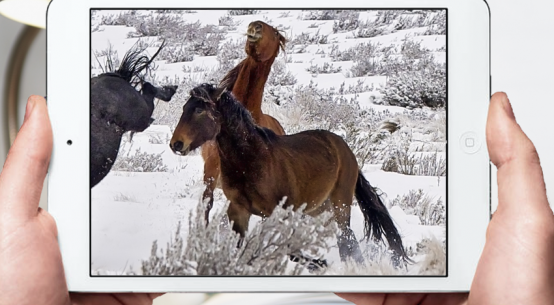