Skip to content
You are here
Home > Living Today > Is the President a Russian spy? 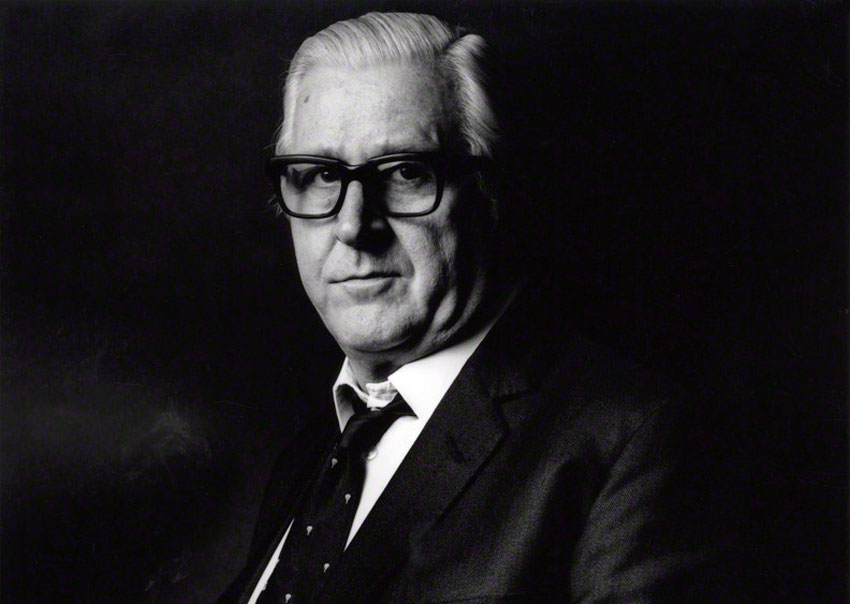 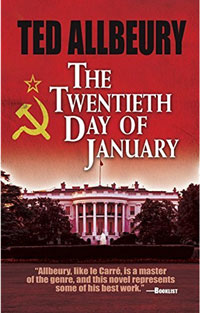 It’s 1980, and the Cold War is at its worst. There’s a belief that if the Americans pull out of Europe, Soviet forces will be at the English Channel within weeks. At the heart of the matter, the loyalty of the President of the United States is compromised.

This is a weirdly prescient novel by the late English author Ted Allbeury, first published in 1980, and now released by Dover Publications under the original title: The Twentieth Day of January. The book opens with a quote from the United States Constitution that the terms of the President and the Vice-President shall end “at noon on the twentieth day of January”.

It’s the beginning of November, and the President-Elect, Logan Powell, has a popular majority and is due to take office. The public favour him because he’s not a career politician, but a successful businessman.

Author Ted Allbeury, weaves a fictional tale on a factual base, as he was himself a British agent of the Special Operation Executive.

British secret agent James McKay has stumbled across a forgotten incident from a decade before, when US citizen Andy Dempster and his Russian girlfriend are first beaten up and then imprisoned by the French police, during the Paris uprisings of 1968.

They were both members of the Communist Party, and probably still are. Meanwhile Dempster has risen to become Chief of Staff to the incoming President. At the centre of the web of espionage is a sinister Armenian diamond dealer with business contacts in New York, Amsterdam and Moscow. Will the president-elect be impeached?

Ted Allbeury, like other authors in the espionage genre, weaves a fictional tale on a factual base, as he was himself a British agent of the Special Operation Executive (SOE). During the Cold War he ran agents between East and West Germany, several times narrowly escaping with his life – on one occasion being left, nailed to a farm table by his Russian captors, as a horrible warning to his colleagues.

After his retirement from the SOE, Allbeury wrote more than 40 books, mostly novels of espionage, but with a hard centre of realism. He was interested in the motivation of special agents and spies from every side of the clandestine conflict.

The Twentieth Day of January is a fine ripping yarn, in some respects dated (McKay takes the Concorde to New York), in other aspects scarily realistic. Just imagine: a presidential candidate who claims to be a simple businessman … 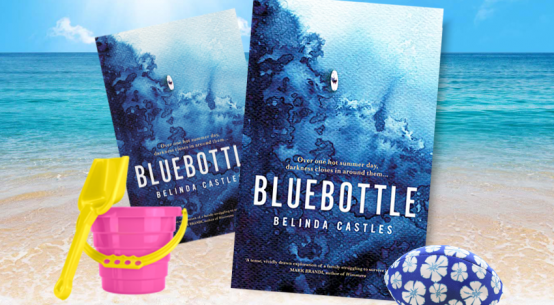