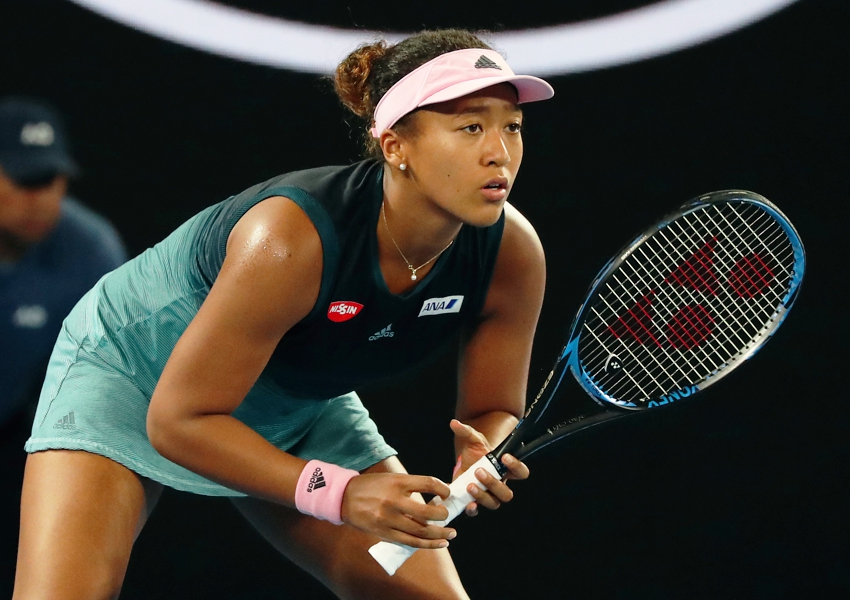 YOUNG ATHLETES ARE expected to answer the most intimate questions in a cynical and often predatory environment.

On Monday night, after being fined and threatened with expulsion, Osaka quit the tournament altogether. Meanwhile her stance has been universally scorned by the print media, who as we know have traditionally been the best people to judge standards of behaviour. An “uppity princess”, one newspaper columnist wrote. Others have more soberly pointed out that for any athlete, facing the media is simply part of the job, and that by seceding from the process entirely Osaka is setting a “dangerous precedent”.

READ THE FULL STORY: We’re not the good guys: Osaka shows up problems of press conferences. By Jonathan Liew, The Guardian.