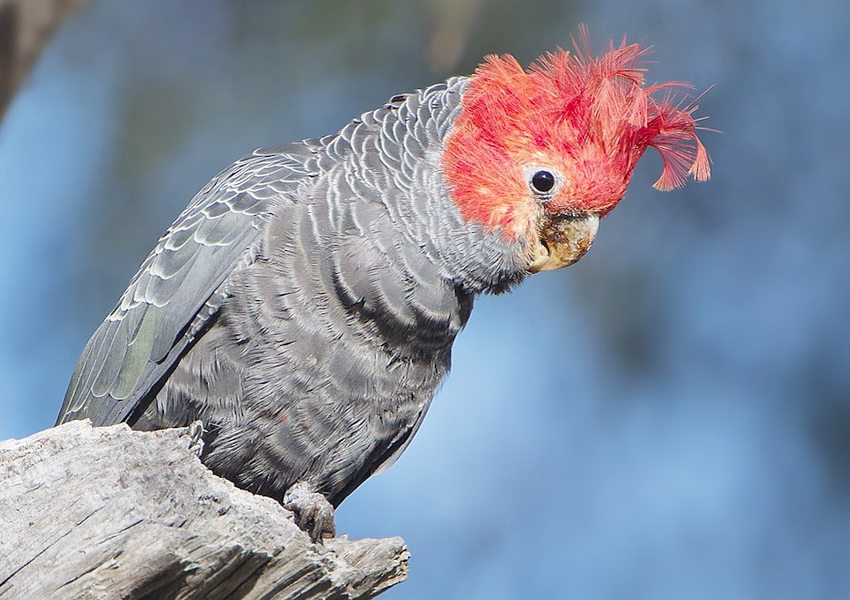 THE UNITED NATIONS SECRETARY General Antonio Guterres did not pull his punches as he released the Intergovernmental Panel on Climate Change’s (IPCC) latest and most urgent real-world data report: He said it revealed a “criminal” abdication of leadership around the world.

The report again warned that Australia is in the top tier of countries at risk, just as extreme ‘rain bombs’ — leading to record river flooding — started overwhelming homes and businesses in SE Queensland and Lismore, in western Sydney and other communities in NSW: leaving despair, destruction and mud. And the question: what are our politicians doing?

In fact many politicians seemed engaged in pointing oversees “look over there at Russia, at China, what they are doing” while the most threatening agent to this country again went under the radar by name (judging by little political comment or widespread media coverage of the IPCC’s warnings). An enemy steadily destroying Australian landforms and town and country livelihoods and lives.

And destroying more biodiversity. We learned also in March that this region’s endearing Gang Gang cockatoo (photo credit JJ Harrison, CC BY-SA 3-0) has made it onto the federal threatened species list, with climate change impacts, particularly fires, high on the list of suspected reasons.

Nearing point of no return?

Describing the IPCC report as an “atlas of human suffering” Secretary General Guterres told the world’s big media: “Nearly half of humanity is living in the danger zone now, many ecosystems are at the point of no return now, and unchecked carbon pollution is forcing the world’s most vulnerable on a frog march to destruction now.

“The facts are undeniable. This abdication of leadership is criminal. The world’s biggest polluters are guilty of arson of our only home.”

Guterres told journalists and politicians that the IPCC report revealed two core truths: that coal and other fossil fuels were “choking humanity”, and that swift action to reduce emissions and plan for adaptation could still spare millions from suffering.

“Only 20 governments have agreed to stop funding coal abroad. They must now urgently do the same at home and dismantle their coal fleets,” he said. “Those in the private sector still financing coal must be held to account.”

A related article notes that globally the list of extinct animals is climbing, with Australia in a pole position.

Besides well-known threats to the natural environment — like losing the Great Barrier Reef and other coral reefs around the world, losing mountain and snow ecosystems, (but let’s focus on brumbies in alpine regions as the villains instead), the latest IPCC report reminded the world about more consequences. A severe threat to agricultural production, the escalating risk of death by extreme heat, and mounting extreme fire days. The days of extreme flood risk were not about to decrease, on the contrary.

Climate Action Monaro President Jo Oddie summed up: “It is vital that governments act now — not just in 2030 or 2050 — because losses and damages from climate change will increase rapidly. In many cases people and nature will not be able to adapt to the increased risks.”

What are politicians doing in the Beetaloo Basin?

More about what our politicians are doing came with the following email and appeal from Northern Territory traditional owners, via Getup:

Because this latest cash-splash for gas goes against what Traditional Owners have been saying for decades — we don’t want fracking on our country. Not now, Not ever. These hearings are our chance to shine a light on the lack of consent these these frackers have, and to put an end to climate and country-wrecking fracking in the Northern Territory. — From the traditional owners

There is a federal election coming up.
Chose wisely and not business-as-usual.
Our very lives and our land depend on the leaders we chose.

One thought on “The real threat now to Australian life, nature”