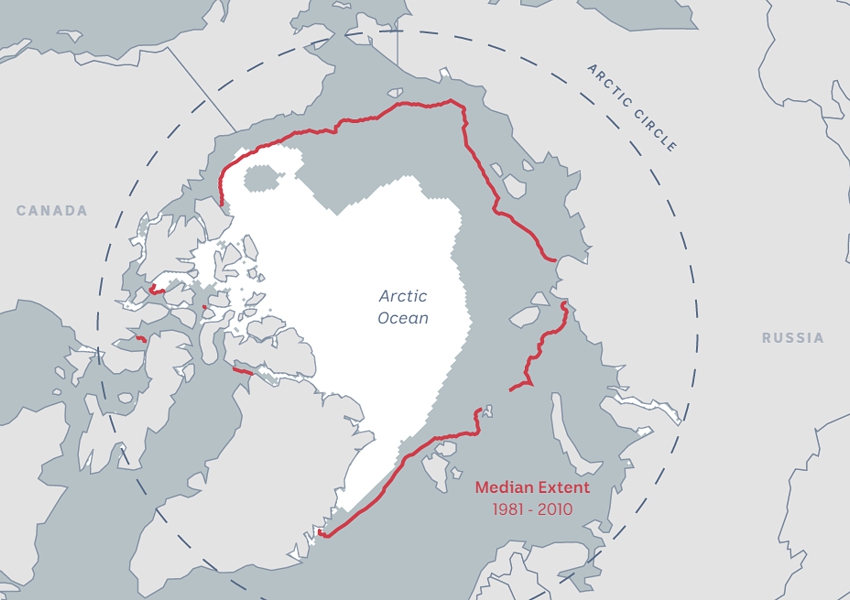 FOR THE LOCALS of Verkhoyansk, a tiny town in the far-flung reaches of Siberia, today [16 December] will be one of the last sunrises they see for the year.

The town that sits 10 kilometres inside the Arctic Circle is heading into the annual polar winter — a period of perpetual darkness and extreme cold.

The average temperature here in December is minus 43 degrees Celsius.

It sounds earth-shatteringly cold but for locals like Anna Sleptsova, the local librarian who’s lived in Verkhoyansk her entire life, it’s nothing compared to what the winters used to be like.

“It used to be very cold, but the climate is changing, this year it’s very warm. We say, minus 40, minus 35, that’s very warm for us,” she said in a telephone interview.

Since the mid-80s the Arctic has been warming twice as fast as the entire world — a phenomenon the vast majority of scientists agree is the direct result of human-induced climate change.

In 2020, the Siberian Arctic was more than 5 degrees warmer than the long-term average. The period between October 2019 and 2020 was the second warmest in more than a century of records.

It resulted in the “lowest June snow extent across the Eurasian Arctic observed in the past 54 years”, according to the US National Ocean and Atmospheric Administration’s recently released 2020 Arctic Report Card. It also led to extreme fires across Siberia generating record levels of carbon dioxide.

It was so warm this year that Anna Sleptsova’s hometown of Verkhoyansk experienced the hottest temperature ever recorded north of the Arctic Circle.

The town now holds the record for not just the coldest temperature in the Arctic, with a frosty -67.8C, but also the hottest as well at 38C.

“There were all of these extremes on Siberia. That is really the story of the year for climate,” said Zack Labe, a climate scientist specialising in the Arctic with Colorado State University.

The result is causing dramatic and potentially irreversible changes not only for the people of Verkhoyansk and the Arctic, but for countries well beyond the reaches of the north pole.

As the Earth heats up, the Arctic — the Earth’s air conditioner — is rapidly transforming and one of the clearest signals of this change is in the sea ice. 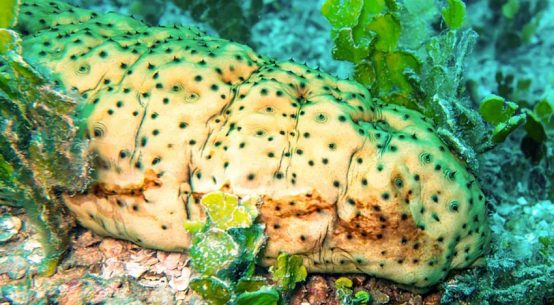 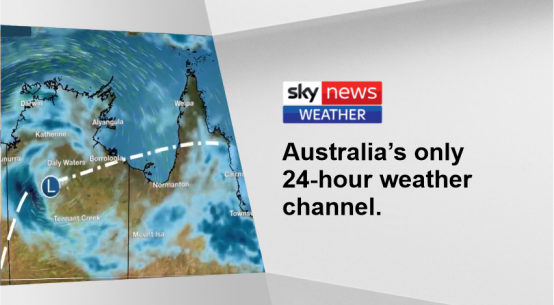