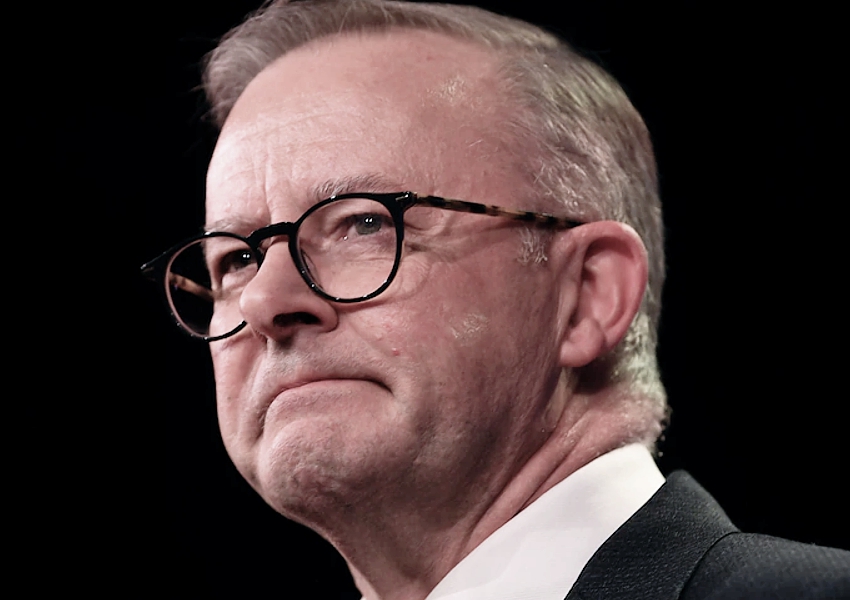 THERE MAY HAVE been lots of swirling currents but the results of the federal election overwhelmingly showed that 2022 was, finally, the climate election.

But it was also an election that profoundly changed the political geography and demography of Australia. And an election that rejected smarty-pants political tactics and messaging, and a call for our political leaders to take the job of government seriously.

ABOVE: Albanese, more than any other person, made the last Labor minority government work. (ABC News: Nick Haggarty)

It wasn’t just that the independent candidates running on climate change made spectacular gains. There was also a swing to the Greens — and at least one more seat in parliament for them, if not more.

Even in the so-called “coal” seats like Hunter and Flynn, there was not a huge swing, as had been predicted, towards the Coalition because of fear of loss of coal jobs but in fact towards Labor.

Stay across the latest election 2022 results as the electorates are called.

It is the end of the Morrison government in an election which — while it might not have resulted in a landslide for the opposition — has seen the conservative party decimated and shattered.

It has seen Treasurer Josh Frydenberg unseated from the seat of the Liberal founder Sir Robert Menzies, and a rout in the wealthiest electorates of Melbourne, Sydney, Brisbane, Adelaide and Perth.

Scott Morrison’s close ally, Special Minister of State Ben Morton, also lost his seat of Tangney in Perth after suffering a swing of almost 12 percent against him.

Formerly safe Coalition seats are now marginal seats and there have been inroads made in places Labor has never gone before.

There was a swing of more than 6 percent against Scott Morrison in his own seat and seats that the Coalition targeted — like Blair in Queensland and Lingiari — also stubbornly resisted the PM’s visits and overtures and swung further to Labor.

The demographics of the seats the decimated Liberal Party now represents are very different groups of people to the ones it represented a decade ago. 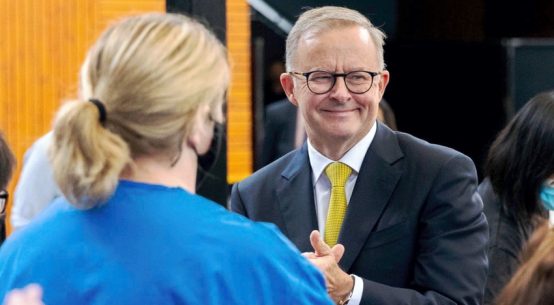 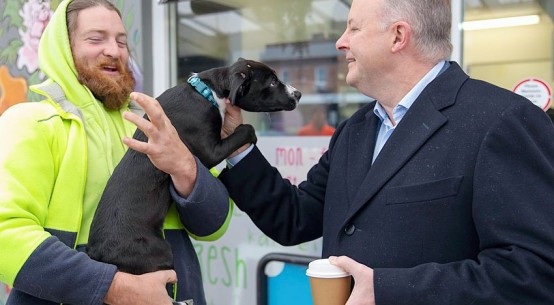 View from The Hill: Albanese would have no excuse for an Eden-Monaro loss after Coalition high flyers implode