Skip to content
You are here
Home > Region > This year’s ‘short-lived’ La Niña forecast may not break records, but could still pack a punch this summer 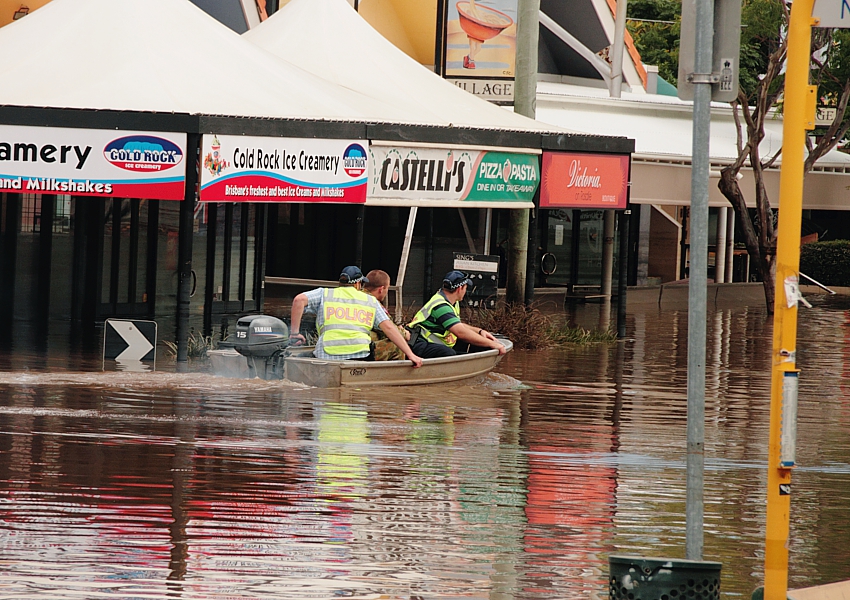 SOILS ARE SODDEN, towns have already gone under water and summer has only just begun. But how is this year stacking up against the big, wet years?

La Niña is in full swing and expected to hang around into the new year. The outlook is for wetter than average conditions to continue for big chunks of the east coast.

Meanwhile, the rest of the country is expecting relatively normal conditions this summer.

This year has certainly been wet so far but it would take a lot to top the record wet summers.

And that’s unlikely, says the Bureau of Meteorology, which released its summer outlook on Tuesday:

“The models anticipate that this La Niña will be short-lived and of weak to moderate strength, though there is some variation in predicted peak strength between the various models.”

You don’t have to go back far through the history books to get to some pretty impressive La Niñas seasons.

The two biggest of recent decades were around the summers of 2011 and 1974. 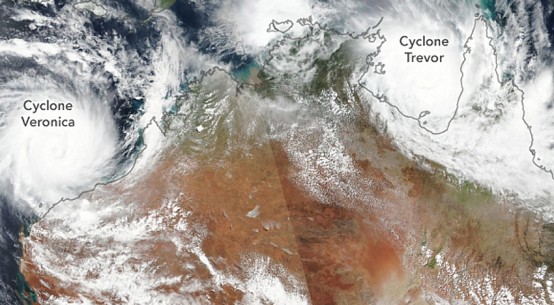 I’ve always wondered: how do cyclones get their names? 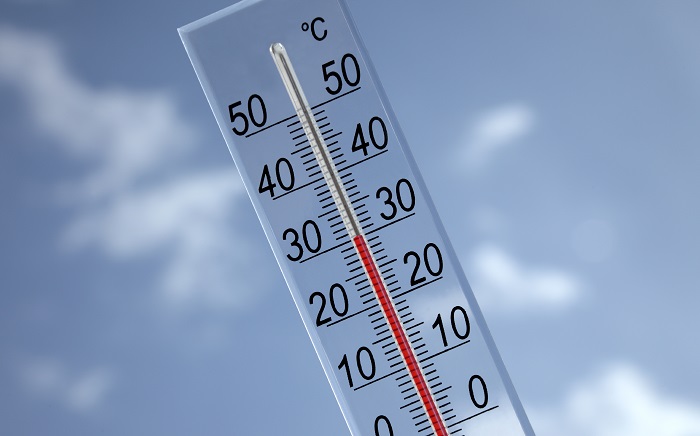