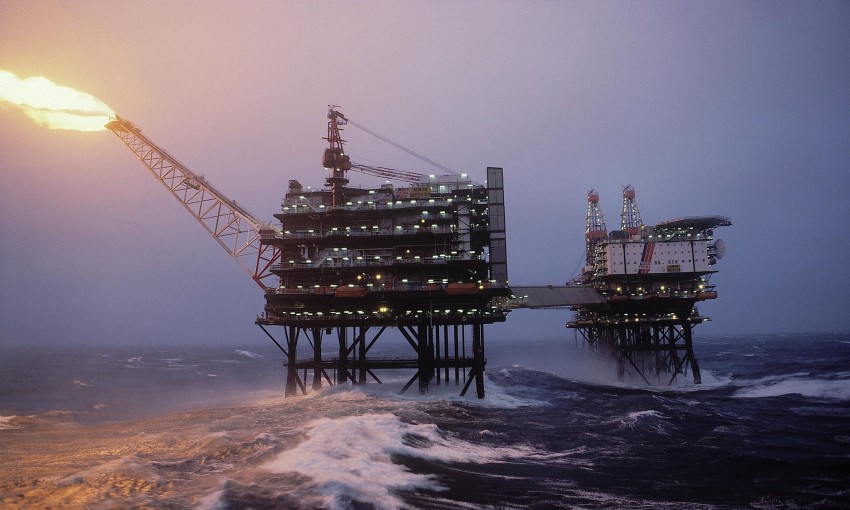 Many Australians are losing thousands of dollars a year from their retirement savings because their super funds continue to invest in fossil fuel companies, according to a new report.

Market Forces, an activist group that works on environmental finance, looked at the default investment options for 15 different super funds. They identified investments in companies directly involved in the fossil fuel industry, and tracked the performance of those investments.

Combined, fossil fuel investments in those portfolios lost an estimated $5.6bn from members’ retirement funds since January 2014. The average loss per member in fossil fuel companies amounted to $1,109 but some funds lost more than $3,000 per member.

Market Forces said the results were only an estimate because the funds didn’t disclose all their investments, but noted there would probably be additional losses from fossil fuels in the undisclosed investments.

Similarly, last year analysis of the Bill and Melinda Gates Foundation found the health charity would have been US$1.9bn better off if it had divested from fossil fuels three years earlier.

Market Forces analyst Daniel Gocher pointed to research showing the majority of people would prefer a super fund that didn’t invest in fossil fuels. He said super funds were ignoring their members’ concerns and, at best, “creating boutique options for a few of their members instead of taking systemic action”.

“As a result, millions of people who care about protecting our land, water, environment and climate from the fossil fuel industry are financing these problems,” Gocher said.

“To make matters worse, these sectors have performed poorly in recent years – consistent with the concerns raised by the finance industry itself – meaning many have lost money by being forced to invest in companies that contradict their values.”

Market Forces has overhauled and relaunched its website “Super Switch”, which shows how much 40 different funds are invested in the fossil fuel sector.

Guardian Australia has contacted a number of the funds mentioned in the report for response.