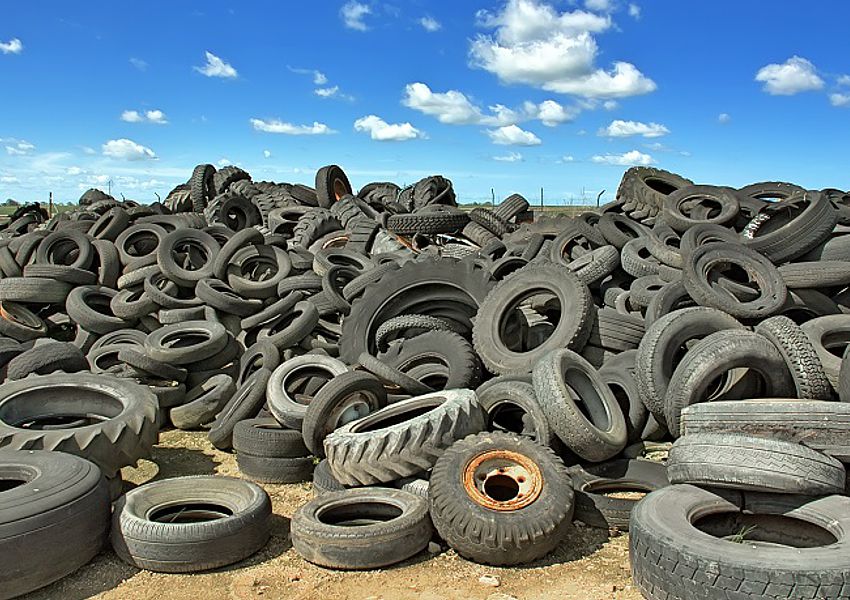 AUSTRALIA’S ENVIRONMENT MINISTERS have agreed to ban the export of all glass and plastic waste from July 2021.

After meeting in Adelaide last week the Commonwealth, state and Territory ministers signed up to a timetable for phasing out all waste exports starting from next July.

Under the agreement, glass will be banned from export by July 2020, mixed waste plastics by July 2021, whole and baled tyres by the end of 2021 and all remaining waste products including mixed paper and cardboard by July 2022.

ABOVE: Australia will ban the export of used tyres from 2022.

The minsters also agreed that unprocessed waste should be subject to the ban.

The announcement comes after a COAG meeting in August resolved to develop a timetable for the ban.

“This timetable reflects the unique challenges of each jurisdiction, and the preparedness of some jurisdictions to complete the phase-out ahead of schedule,” the ministers said in a statement after their meeting.

The environment ministers also agreed to a National Waste Policy Action Plan overseen by reference group made of government and non-government representatives.

The plan aims to recover 80 percent of waste across all streams, increase government procurement of recycled materials and cut the amount the organic waste sent to landfill by 50 percent.

The also agreed to press battery manufacturers to improve battery recycling schemes, to commit to recycled roads and to expand and harmonise container deposit scheme.

The recycling industry described the ban timeframe and the action plan as “reasonable but patchy”.

The Waste Management and Resource Recovery Association of Australia, which represents 2,000 industry stakeholders, said the timeframe was welcome but the devil remained in the detail.

“There is still a real and imminent risk that the ban will do nothing more than mandate landfilling as there continues to be a significant lack of focus and funding for remanufacturing and procurement of postconsumer recyclate, particularly for packaging,” CEO Gayle Sloan said.

It also meant Australia would have to develop significant paper and plastic reprocessing facilities within the next 18 months, Ms Sloan said.

She also said the absence of a mandated packaging product stewardship scheme was disappointing.

“It is now time to accept that the current voluntary scheme has not worked,” she said.

The Australian Council of Recycling (ACOR), representing 50 businesses, said it would have liked to have seen an immediate ban on baled tyre exports and more specific procurement targets.

CEO Pete Shmigel said there were readily available Australian markets for tyres and continuing to export them for two more years would have a serious environmental impact.

“It’s hard to understand why banning baled tyres has not been prioritised as ample evidence was produced on the environmental impact of exports, the existing domestic capacity for reprocessing, and the legal avenues available,” Mr Shmigel said.

However he said he welcomed a commitment from the ministers on recycled roads, saying they offered a practical and low cost solution for domestic sustainability.

— Coming to you this week from Government News; written by Judy Skatssoon. 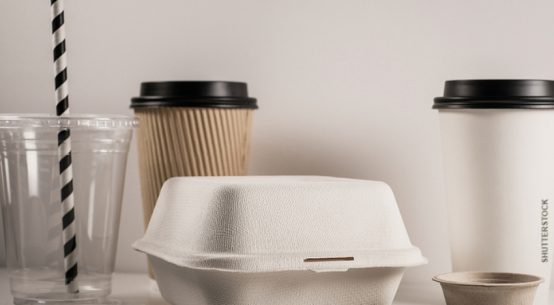 Everything about ‘biodegradable’ and other plastics + recycling.