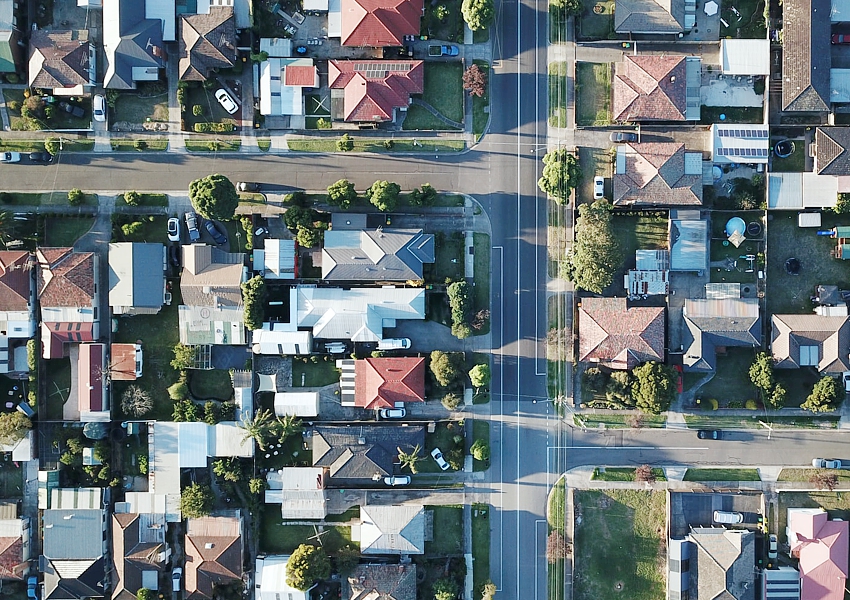 Philip Lowe told people to renegotiate or switch their mortgages to get a better deal. It worked for me.

IN MY JOB I always play close attention to what the governor of the Reserve Bank says, but right now so should you —  because doing so can save you money.

When the Reserve Bank cut the cash rate earlier this month to 0.10% not one of the big four banks cut their home loan variable interest rates. They cut some of the fixed loan rates, but those of us holding the common variable rate mortgages got nothing.

This was not actually a shock — the head of the Reserve Bank anticipated it.

Philip Lowe told journalists in a question and answer session after announcing the rate cut that in the past banks would lower “the standard variable rate and all rates would adjust immediately. But what’s happened over the course of the past year is that many banks have left their standard variable rates unchanged.”