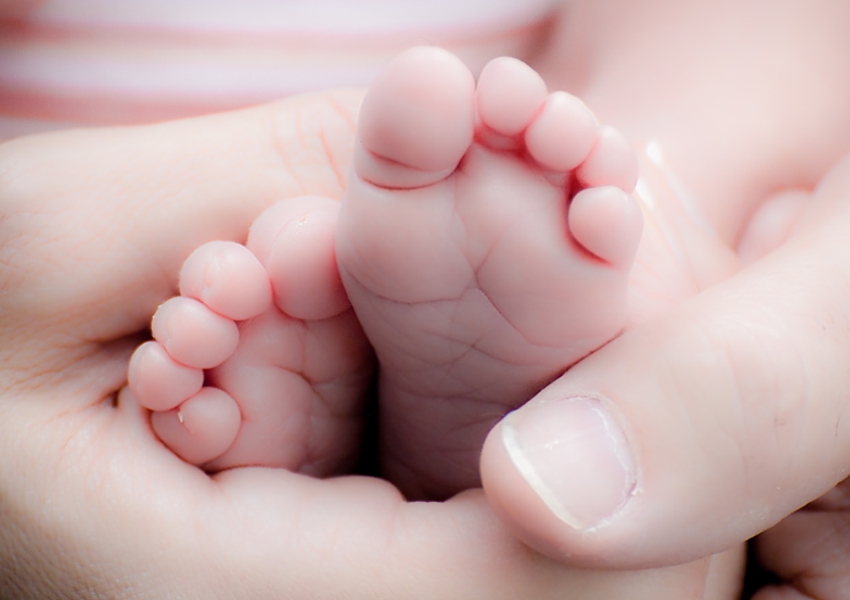 EXPOSURE TO TRAFFIC pollution has been found to be linked with an increased risk of autism in a Canadian area with relatively low air pollution.

Although the cause of autism is unknown, Canadian researchers studied estimated exposure during pregnancy to three airborne pollutants and found environmental nitric oxide (not to be confused with nitrous oxide — laughing gas, which they used as a proxy of traffic pollution), was associated with a greater risk of autism in children.

The researchers point out the finding is a correlation, and does not show that pollution causes autism, but they say reducing exposure to traffic-related pollution for pregnant women may be associated with a reduction in autism.

“Many countries, including Australia, have reported a dramatic increase in the number of diagnoses of Autism Spectrum Disorder (ASD) over the past three decades. Recent estimates suggest that the prevalence of ASD is 1 in every 110 individuals (~1%) although some figures suggest the prevalence is even higher.

The biological pathways contributing to ASD are poorly understood. Current evidence suggests that genetic factors play a major role, but these alone cannot account for the recent increase in prevalence, suggesting environmental factors may also be important.

This research contributes to a growing number of studies that have identified a link between prenatal exposure to air pollutants, in this case specifically nitric oxide from traffic, and ASD. It is however important to note that the results of all previous studies have not been consistent; and also that these studies are not able to show cause and effect.

Nonetheless this research strengthens the existing evidence and it is particularly of concern that a link between relatively low levels of air pollution and ASD has been identified.

Further research is required to develop our understanding of the full health impacts of exposure to the complex mixture of air pollutants that are found in our urban and residential environments, and to inform strategies to reduce pollutant levels and/or minimise exposure.”

“This study adds to previous research suggesting that environmental toxins are a key factor contributing to autism. This is another reason why a diet rich in antioxidants is so essential during pregnancy.

Antioxidants help to neutralise free radicals from environmental toxins, likely decreasing the chance of autism and other conditions caused by these pollutants. The best source of antioxidants is vegetables.

It’s wise to consume a variety of different coloured vegetables during pregnancy to receive a range of different antioxidants.