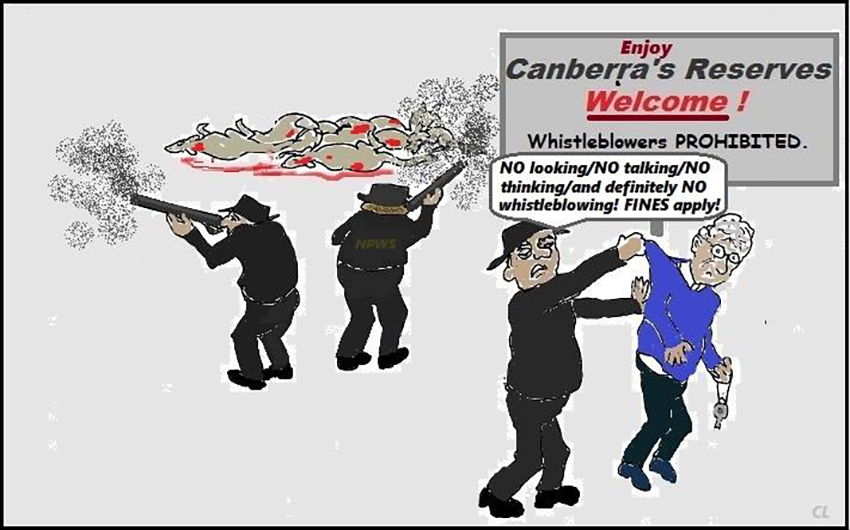 Report from the courtroom and analysis

The ACT government’s court case against a man for (literally) blowing the whistle, started on 24 February.

Chris Klootwijk was arrested while lawfully walking on the Rose Cottage Horse Paddocks near the Wanniassa Hills Nature Reserve on the evening of 1 July 2015. He was arrested for ‘obstructing a government official’ by blowing a whistle.

Three witnesses gave evidence on the first day of the case, with many more to come. The case was adjourned until 8 April.

On three occasions during the day, the clerk of the court told the Magistrate that someone in the courtroom was taking photographs. The mobile phones of the observers were confiscated and kept for several hours, including during the lunch break.

Since no-one was ejected or arrested, it appeared that no-one was actually taking photographs. Most of the gallery were supporters of Klootwijk and it was supposed by some of those present that the allegation of photographs being taken was intended to prejudice the Magistrate against people who might be involved with the kangaroo protest.

Then, as the court adjourned for lunch, a person outside the courtroom was waiting with a clipboard, asking observers for their names. This person, who did not identify herself, turned out to be the same police officer who had arrested Dr Klootwijk, the same officer to whom Dr Klootwijk had reported the illegal shooting on the Rose Cottage Horse Paddocks a week before his arrest.

News: Government does not need a licence to kill anymore

The Prosecution claimed that, under the new Nature Conservation (NC) Act of 2015, the government does not need a licence to kill native animals. It is yet to be revealed what this actually means.

It may mean the government (as represented by the ACT Conservator of Flora and Fauna) now has absolute discretion to kill native animals without meeting any other legislated criteria or conditions. If so, the government as a whole, or the Conservator unilaterally, can now make a decision to knowingly cause the extinction of any native animal species – with absolute impunity.

If the latter is the case, it is hoped the Magistrate will require to Conservator to demonstrate that those requirements were met in 2015. Under this scenario, if the requirements were not met, the shooting on the night Dr Klootwijk was arrested was unlawful, and therefore the ‘government officials’ were not, in fact, performing their duty at the time.

Some ‘government officials’ are answerable to no-one

This is an alarming concept. If a private company – whose reason for existence is private profit (as distinct from the public good) – is a government official, does that make it automatically answerable for its conduct under the Public Service Act?

If not, the public would have no protection or redress if that person acted in a way that would be a breach of the Public Service Act binding any real government official’s actions.

On the other hand, if the company is bound by the Public Service Act, what are the implications for a private person contracted by the government to give independent expert advice? Can an expert possibly be independent when they are a government official/ public servant, in duty bound to give whatever advice their employer requires them to give?

The whole concept is fraught with threats to democracy. 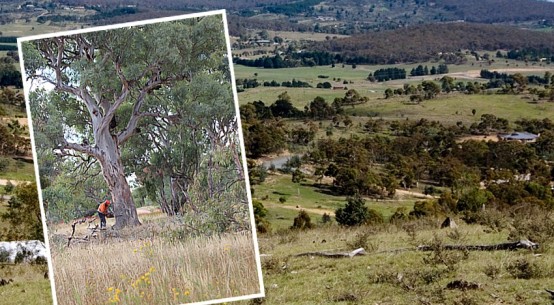 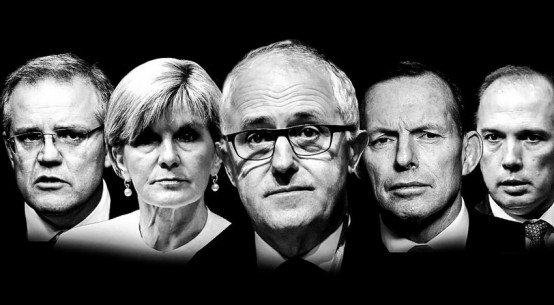