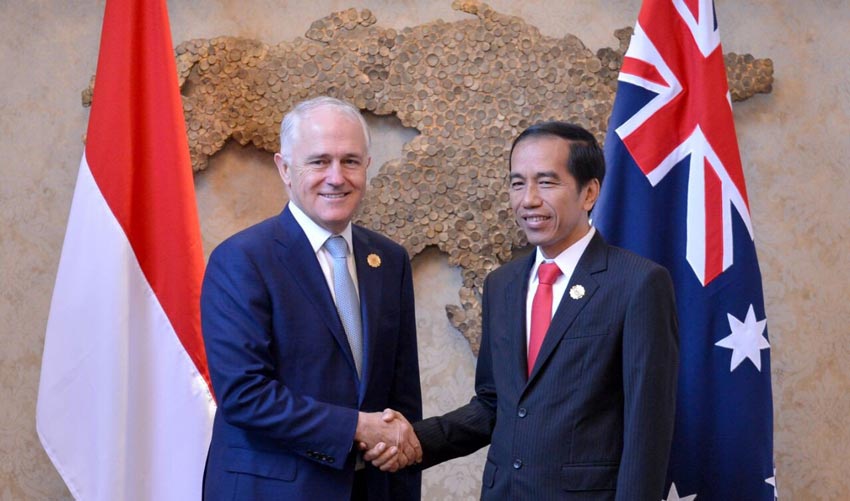 By The Australia Institute
“Both Australian and Indonesian governments say they want to build coal fired power. Both are told by industry it’s not going to happen. In Australia’s case because it’s too expensive, in Indonesia’s case because they cannot produce that much coal.”

Indonesian President Joko Widodo will visit Australia this weekend, as The Australia Institute releases new research on Indonesian energy policy. The Institute has called for coal, energy and climate to be on the agenda for talks with President Widodo.

Australia and Indonesia are the world’s two biggest coal exporters, controlling 50% of the world thermal coal trade, similar to OPEC’s control of the world oil trade.

“Indonesia and Australia are as big in coal as OPEC is in oil. Can anyone imagine an OPEC meeting where no one talked about oil?” asked Rod Campbell, Research Director at The Australia Institute.

“The Australian Government talks about coal whenever it can at the moment. Yet it looks like the topic isn’t on the agenda for discussion this weekend.

“Indonesia is planning the equivalent of 25 Hazelwood power stations in the next ten years, as its export markets decline. Is Australian energy policy turning Indonesian?” asked Mr Campbell.

The Australia Institute report An Own Coal: Energy Policy in Indonesia shows that despite committing to greenhouse emission reductions of 29 percent by 2030, Indonesia’s energy policy is to triple its numbers of coal-fired power stations.

“While Indonesia has a real need for more power generation, the focus on coal is being driven by huge subsidies for coal. Indonesia’s coal-focused state-owned generator cost its government AUD9.9 billion in 2014,”said report author and Indonesia specialist Dr Morgan Harrington.

“Both Australian and Indonesian governments say they want to build coal fired power. Both are told by industry it’s not going to happen. In Australia’s case because it’s too expensive, in Indonesia’s case because they cannot produce that much coal,” said Campbell.

“Indonesia and Australia are like two neighbours feuding over whose turn it is to mow the climate policy nature strip. It’s a total mess and no one wants to discuss it. This weekend is a great time to talk about how to clean it up.”

More information on The Australia Institute