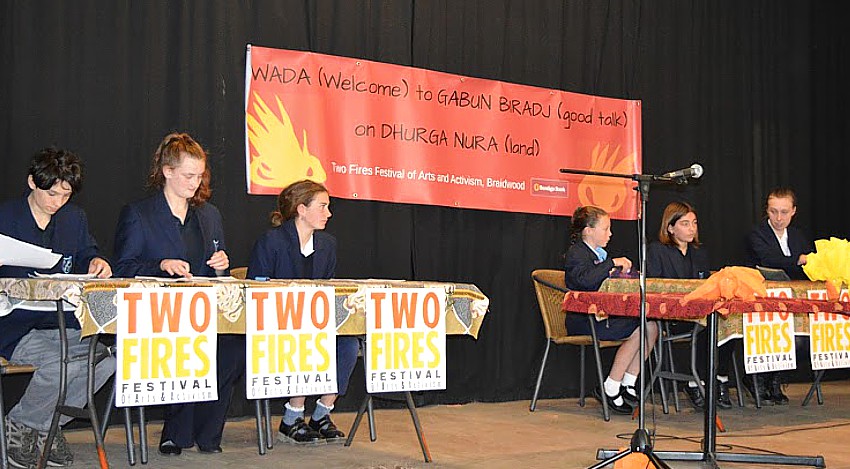 ON 8 FEBRUARY 2008 I sat on the grassy slope in front of Parliament House along with thousands of other Australians, black and white, and witnessed on the huge screen Prime Minister Rudd making the formal apology on behalf of all of us to the Stolen Generation.

It was not just a moment in time. It was landmark step that had its beginning back in 1975 when Gough Whitlam stood in the desert and symbolically poured a handful of red earth into the hand of Vincent Lingiari, handing back traditional land: that moment itself immortalised in the song by Paul Kelly and Kev Carmody, From Little Things Big Things Grow. Rudd’s apology was a Big Thing along a road towards the Biggest Thing of all: reconciliation and recognition of Indigenous sovereignty.

His outright rejection of the Uluru Statement of the Heart, the outcome of a summit commissioned by the government and held in central Australia in July, is a rejection of the principles, elements and ethics of reconciliation. It is a silencing of the Indigenous voice and the shrouding of a culture that can enrich us all.

In September, students from Braidwood Central School and St Bede’s participated in a Two Fires Forum entitled Voices for Indigenous Recognition, in which they discussed and presented alternatives for constitutional recognition of First Nations. Their proposals, eloquently and maturely presented, were based on historical research and an understanding of the Constitution, as well as taking into consideration the Uluru Statement.  In formulating their arguments, the students didn’t question whether or not it could be done, they focused on how it could be achieved.

The Two Fires Forum was an event under the umbrella of the Two Fires Festival, a biennial event initiated in 2005 to honour the work of the late poet and Braidwood resident, Judith Wright who had long advocated for a treaty. The Dhurga Rock in Ryrie Park, unveiled as the centrepiece to the 2015 Festival, is a symbol of recognition of our rich Indigenous heritage, as well as a living testament to reconciliation.

Our kids get it.  Our government does not.

Perhaps Paul Kelly could be persuaded to write a song for reconciliation under Turnbull:  Abandon All Hope of Progress. The Turnbull government is all but finished 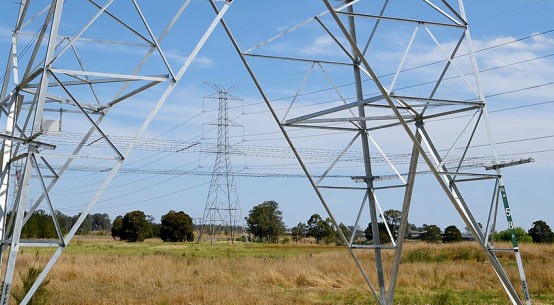