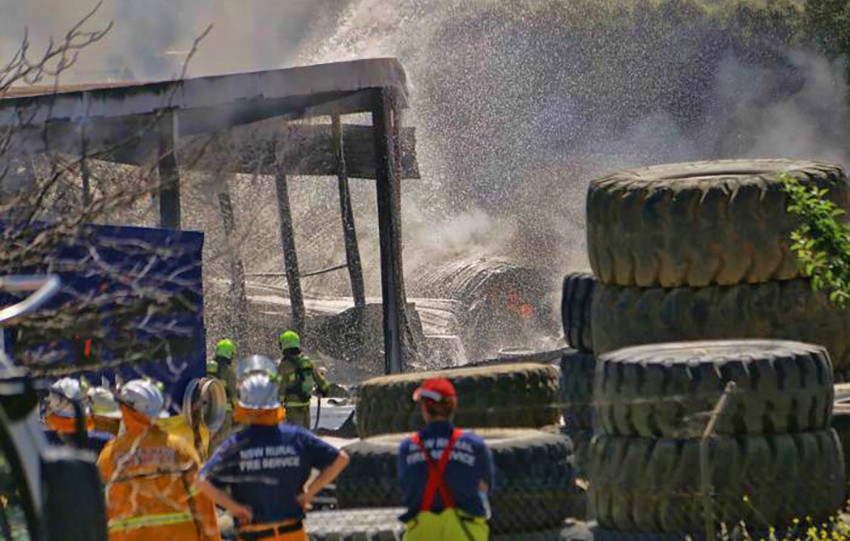 Shortly before 10am on Sunday 20 November, police and emergency services were called to Stephens Road, Queanbeyan, following reports of a large industrial fire.

Emergency services attended and evacuated over 20 people from several adjoining businesses. Residential properties were not affected by the fire and no persons reported injury.

Fire & Rescue NSW were assisted by the ACT Fire Brigade in extinguishing the blaze. An examination of the crime scene by forensic specialists estimated damage to exceed $250,000.

As a result of investigations a day later Queanbeyan Detectives arrested two children from Queanbeyan, both aged 12. The two children have been charged with Maliciously Causing Damage by Fire in company and were released on bail. One will appear before the Queanbeyan Children’s Court on 30th November 2016.

Police are urging anyone with information in relation to this incident to call Crime Stoppers on 1800 333 000 or use the Crime Stoppers online reporting page: https://nsw.crimestoppers.com.au/ Information you provide will be treated in the strictest of confidence. We remind people they should not report crime information via our social media pages. 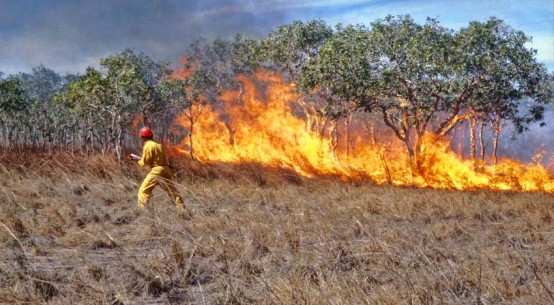