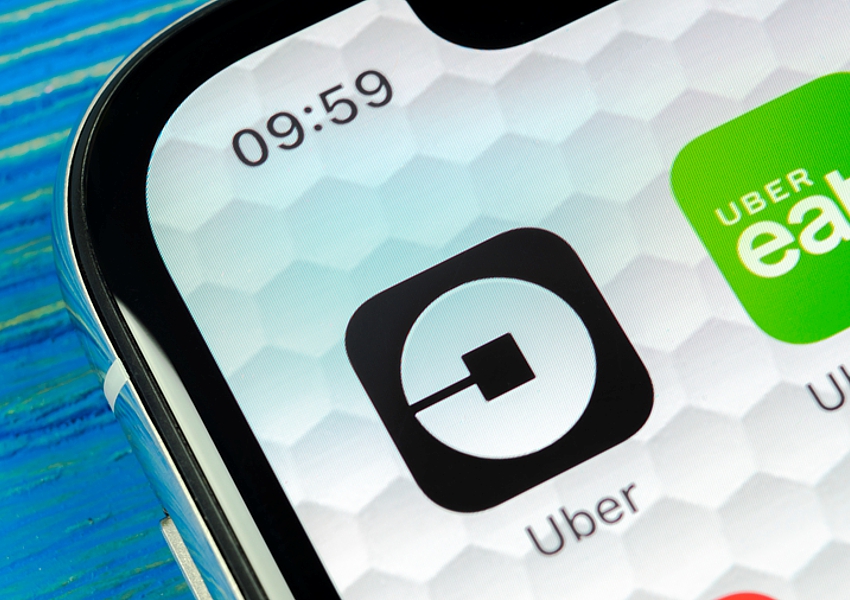 IT’S NOT NEWS that taxi drivers and hire care companies around the country are unhappy at the disruption of their livelihoods by Uber — a development that is not playing out on a level field. So Bulletin readers may be interested to hear from the class-action law firm, on what is at stake and possible implications for other digital disrupters of licensed businesses.

Global ridesharing giant Uber will face potentially one of Australia’s biggest class actions, as thousands of taxi, hire car, charter vehicle and limousine drivers and licence owners across the country join forces to hold Uber accountable for destroying their livelihoods.

Maurice Blackburn National Head of Class Actions, Andrew Watson, said the case had been about 18 months in the making, involving public meetings across the country, thousands of registered participants, and is backed by one of the world’s largest litigation funders, Harbour.

“Make no mistake, this will be a landmark case regarding the alleged illegal operations of Uber in Australia and the devastating impact that has had on the lives of hard-working and law-abiding citizens here,” Mr Watson said.

“The sheer scale of the case means it is shaping as one of the largest class actions in Australian history.

“It is not acceptable for a business to place itself above the law and operate illegally to the disadvantage of others. We’ve got a strong case, a strong team and substantial support from thousands of drivers, operators and licence owners nationwide.”

The class action covers drivers, operators and licence owners from Victoria, New South Wales, Queensland and Western Australia, with more than 6,000 participants having already registered for the action via the simple online form at www.mauriceblackburn.com.au/uberclassaction.

One of those people is the class action’s lead plaintiff, Nick Andrianakis, a taxi driver, operator and licence-owner from Brunswick in Melbourne’s inner-north.

“My father owned and drove cabs, so it’s been an industry and job that’s in my blood and that I’ve loved my whole life — then suddenly that was all taken away because of the impact of Uber’s illegal activities,” Mr Andrianakis said.

“I can clearly remember the day it all became too much — I just stopped driving that day and had to go home to be with my wife. It’s a shocking thing to think of a life’s work being stripped away from you, but this is what’s happened to thousands of people nationwide.

“The way this all happened was not right, so now I am standing up along with thousands of other Australians that have been devastated by Uber’s alleged illegal operations to hold Uber to account.”

Is operating outside regulations covering others a valid business model?

Senior Associate at Maurice Blackburn, Elizabeth O’Shea, said there were no out-of-pocket costs or liability risk for registrants, with the costs of the case being underwritten by a third party litigation funder.

“Uber sells the idea that it does things differently, but in reality and as we allege, this has meant operating unlawfully, using devious programs like ‘Greyball’. All of this caused extensive loss and damage to law-abiding taxi and hire car drivers, operators and licence holders across the country.

“Uber came in and exploited people by operating outside of regulations and it was Uber’s conduct that led to horrible losses being suffered by our group members. For those reasons, we are targeting the multi-billion dollar company Uber and its associated entities to provide redress to those affected.”

The registration site is www.mauriceblackburn.com.au/uberclassaction and it is still accepting registrations from those that want to participate in the case.

The proposed action is backed by Harbour, a leading global funder with hubs in the UK and Asia-Pacific. 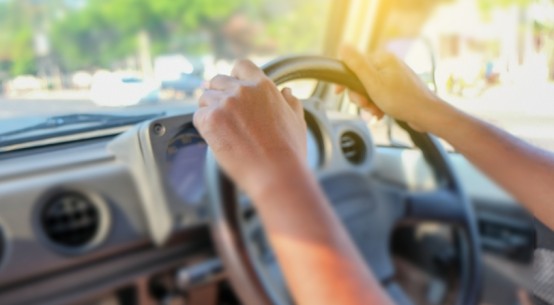