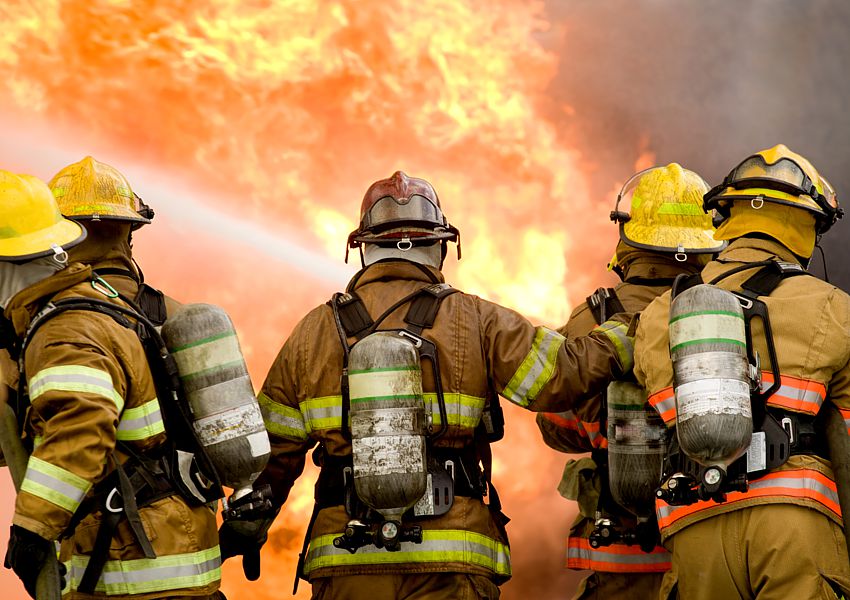 At issue is the loss of income for volunteers over an extended, four month (and counting) fire season. With fires labelled ‘unprecedented’ and ‘apocalyptic’ with images to match, the RFS volunteers have moved into uncharted territory of risk and income loss as they battle the flames.

While federal and state authorities finally dipped into the budget to finance a level of reimbursement, both the state Opposition and individuals say it’s coming late and with too much difficulty attached.

Similar stories of delay and paperwork hurdles were recounted on the Q and A program by burned-out residents and stalled small business regarding their own livelihoods.

The Volunteer Firefighter Payment scheme was criticised by the NSW Labor Opposition with delays to late January for the start of financial relief were revealed.

The irony is not lost that two Coalition governments, federal and state, who are ideologically committed in public to cutting “red” and “green” tape when it comes to development and the environment, are presiding over programs to help both firefighters and burned out residents and businesses, criticised for excessive red tape.

LABOR IS URGING the Government to work with overstretched and fatigued animal welfare and rescue organisations to protect our native wildlife.

While the full impact of bushfires won’t be known for months, it’s expected that the bushfires sweeping across NSW have:

NSW Labor Leader, Jodi McKay said: “Wildlife rescue volunteers are working around the clock, going into bush fire-affected areas and rescuing our native wildlife. But they aren’t doing it with help from government.”

“Members of our community are generously donating to wildlife organisations to help with their efforts. But the Government can’t just abandon Australia’s native wildlife to the fires, and rely on the goodwill of volunteers, and charity of donors to fill a gap left by government.”

Ms McKay said that: “Wildlife in NSW is already dealing with a loss of water from the drought, now their habitat and food sources have been destroyed by fires. It will take time, but government has a role to play in coordinating the road to recovery.”

“There are experts ready and willing to help but there is a massive effort required by Government that must be strategic and resourced.”

Labor Shadow Minister for Environment, Kate Washington said “After weeks of unprecedented fires, these organisations are overstretched and fatigued — physically and psychologically.”

“I pay tribute to the selfless dedication displayed by wildlife carers as they try to manage the heartbreaking consequences of this crisis. But they need help from the government and they need it now.

“While the full extent of the harm to NSW’s precious wildlife won’t be known for months, Gladys Berejiklian should start working with key wildlife organisations to make a difference today.”

THE NSW LABOR Opposition has urged the Berejiklian Government to broaden the scope of Mobile Service NSW buses to help those impacted in the ongoing bushfire crisis.

Labor’s Shadow Minister for Better Public Services Sophie Cotsis has welcomed Service NSW sending two buses to the bushfire-ravaged south coast to serve as mobile offices and the announcement that fees to replace important documents will be waived. But she said more buses are needed and the services they provide must be expanded to further assist fire victims.

Ms Cotsis has written to the Liberal Minister for Customer Service Victor Dominello requesting the mobile buses include the following services and providers:

Ms Cotsis has also called on the Government to guarantee the NSW Mobile Service Centre buses visit as many towns and villages as possible. In addition to this, she would also like to see more staff, extended hours and access on weekends to ensure everyone in impacted communities are able to access services.

“These buses should be a one-stop shop for people that have been impacted by the bushfires, it’s about the Government doing everything it can to help them,” Ms Cotsis said.

“Given the crisis is far from over and the extent of the damage on the south coast, two mobile Service NSW buses are nowhere near enough and I call on the Government to ensure that these be made available to as many of our impacted regional, rural and remote communities.”

“Given the large-scale displacement of residents, these service centres should have greater flexibility in the number of days and hours they are present at each location to ensure all residents are given adequate service in each location.” 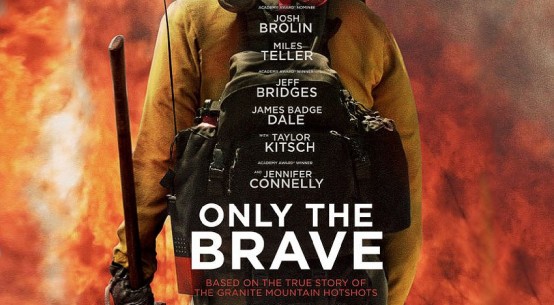 FILM REVIEW: ‘Only the Brave’