Skip to content
You are here
Home > Region > If you want a better deal, change your vote 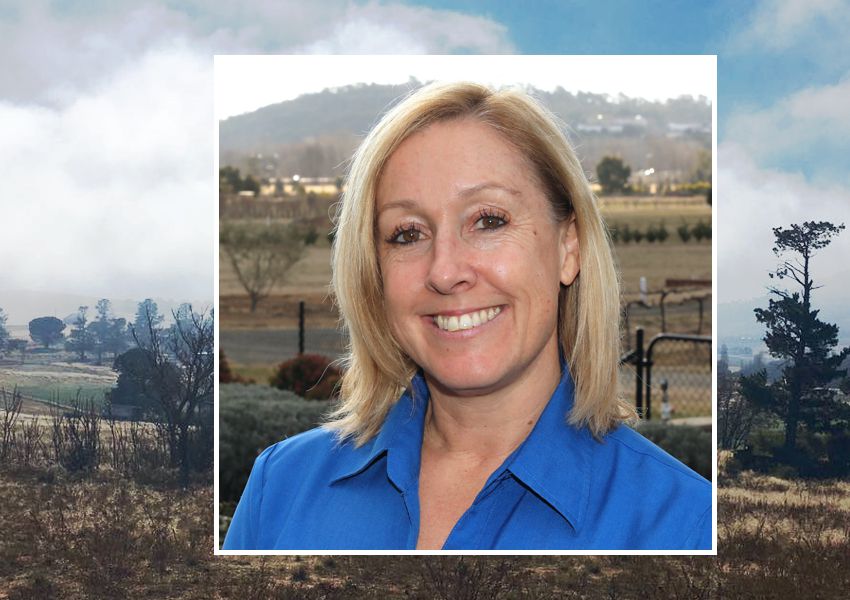 IF YOU VOTE the same you’ll get the same. Don’t expect much to change if the old parties stay in power. The Coalition is good at promising but not so good at delivering. That’s because they don’t really believe in government services, they think you should fend for yourself. Labor, with its usual daring, is being Liberal Lite.

In this by-election there are some real choices, choices that can move us towards a better, fairer Australia — more like we used to be, actually. So now I’m going to suggest you step away from your old tribe and have a look at some new talent. Do you really have much to lose?

Karen Porter (pictured above, SOURCE.) is running as an Independent advocating for small business, real climate action, local manufacturing, better regional health services and more. She, a mother of five, even says she wants to bring the love back to Eden-Monaro. Most importantly, she wants to stir up the Parliament, connect with other Independents already there, and reclaim our democracy.

You need to know that the revolving door between the Coalition and the mining industry spins so fast the Coalition is the mining industry: MPs, ministers, senior staffers, according to independent journalist Michael West. That is why the Prime Minister appointed his gas industry mates to the National COVID-19 Coordination Commission, who promptly recommended gifting their industry billions of dollars of public money.

I’m sorry, but the Coalition is beyond corrupt: it has been captured by miners, the banks, military industries, gamblers and other special, rich, interests. Bob Menzies would be horrified by how his Liberal Party has been hijacked. Labor may not be quite captured, but it is corrupt, taking money from the wealthy and doing their bidding.

So don’t expect them to make the landscape more fire-resistant, to make our towns more disaster-resilient, to phase out fossil fuels and bring on a clean, safe, prosperous new world. They are there to prolong the old destructive industries for as long as they can. Is that what you want?

If not then look at Porter. She is associated with the New Liberals, not yet registered. Also look at the Science Party and the Greens, whose policies are constructive. If your response right now is “Oh but I could never vote for ____”, then look at the others. But really, what do you know about any of them? Certainly don’t believe anything you see in the Murdoch media, who grossly distort the “news” to suit their own selfish interests. And look for those who will bring us together, not those who will divide us.

So, the New Liberals are nothing like the present Liberals, but a bit more like the original Liberals. The Greens’ policies, you may be astounded to learn, are also not that far from Menzies’ policies, which included government investment, strong regulation of the banks, spending through recessions and a lot of other things that are supposed to be wicked.

It’s a funny thing though, the economy did a lot better back in the ‘50s and ‘60s than it has lately. The truth is “neoliberal” policies, featuring markets and selfishness, have never worked well, and they have given us high unemployment, huge debts, financial crises, serious inequality and social division.

If you think a vote for an alternative would be wasted because they will never form government, think again. You can put one or more of the alternatives at the top, and still preference your usual tribe. That’s what preferential voting is for.

If the newbies scored, say, twenty-five percent or more of the primary vote between them it would be a very clear signal to the old parties to clean up their act. Better would be to put one of the newbies in, because that would help to revitalise a very debased and corrupt Parliament, the heart of our democracy.

You do have power. If we change our vote the world will change.

Dr Geoff Davies is a retired scientist living in Braidwood and the author of Desperately Seeking the Fair Go and The Little Green Economics Book. http://betternaturebooks.net.au

One thought on “If you want a better deal, change your vote”