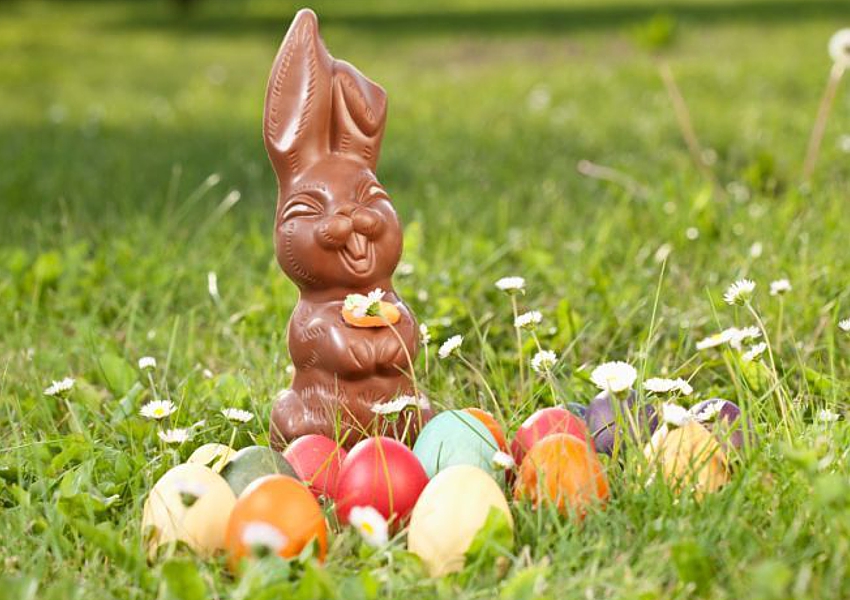 THERE’S ANOTHER reason you might feel guilty about your chocolate binge this Easter — and it could surprise you.

A Perth expert in environmental engineering says the amount of water used to produce chocolate and the average Easter egg far exceeds any other food product on the market.

University of Western Australia professor Anas Ghadouani said the water footprint of chocolate was 24,000 litres for every kilogram produced — enough to fill a backyard swimming pool.

How much water is used to make an Easter bunny?

That would mean an Easter bunny weighing 500 grams uses 12,000 litres, almost four times the water footprint that is created to produce what the average person eats in a day.

“The general idea was that meat is one of the biggest users of water, but nobody talks about chocolate — beef is the one that gets the bad press.” 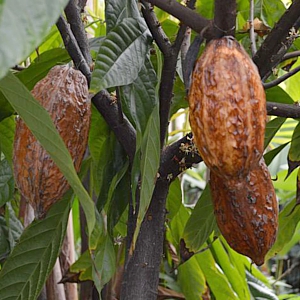 Professor Ghadouani said it took 15,000L of water to produce 1 kilogram of beef, which is close to half the amount needed to produce the same amount of chocolate.

He said a lot of water was used in agriculture to grow cacao seeds, but the total amount of water needed to produce the sweet treat was much greater.

“In the production stages, it’s a product that requires many steps,” he said

“And then it requires packaging and transport.

“In everything that we eat there is the direct water that’s needed for producing the plant, for example, and then there’s the virtual water component, which is the indirect use of water through every other stage.”

Should we stop eating chocolate?

Professor Ghadouani said he knew the information would be disappointing to many people.

“I was told off by my daughters for talking about this,” he said.

“I know that I’m going to be portrayed as a party pooper, but I’m not advocating people stop eating chocolate. That would make me sad.”

He said the most important thing was to start a conversation about the water footprint of all foods, and chocolate, as the biggest offender, was a good starting point.

“You can see people’s eyes change when we are talking about chocolate,” he said.

“When we talk about water use it’s a bit boring and a bit academic, but chocolate is a very serious subject to people.”

Can you eat Easter eggs responsibly?

Professor Ghadouani said there were ways people could reduce their water footprint when it came to chocolate, because not all products were created equal.

“Whether is has more sugar or less sugar also adds up.”

He said simply eating less and not wasting chocolate was also an important consideration.

“It’s good if we can improve the water footprint of food, but if anything, don’t waste it.” 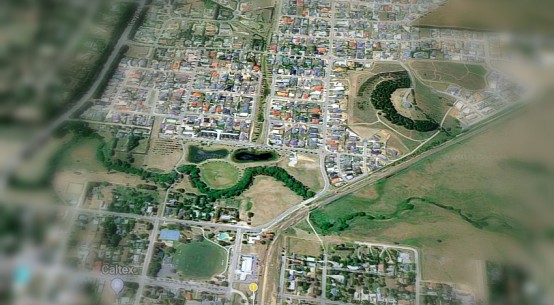