Skip to content
You are here
Home > Environment > Wave, solar and energy storage to power island 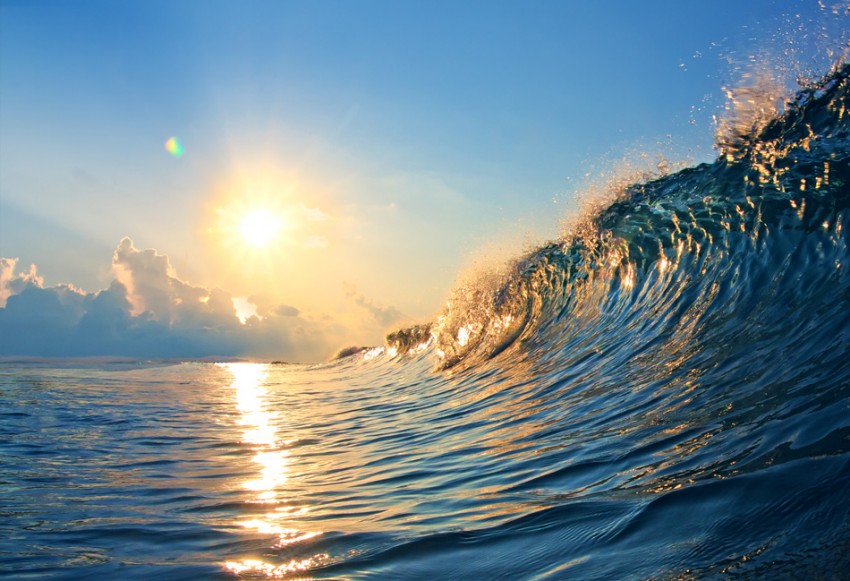 Could a mix of renewable energy completely and independently power Garden Island off the coast of Perth, Western Australia?

With $2.5 million in support from the Australian Renewable Energy Agency (ARENA) local Perth company, Carnegie Wave Energy, is set to design and build the world’s first renewable energy island ‘microgrid’ that includes wave energy generation as part of the mix.

The total $7.5 million project will involve the construction and integration of 2 megawatts (MW) of photovoltaic solar capacity and a 2MW/0.5MWh battery storage system, coupled with Carnegie’s own unique and innovative CETO6 off-shore wave energy generation technology developed at the same site with ARENA funding support.

“A great exportable opportunity to island nations around the globe”

ARENA CEO Ivor Frischknecht said the landmark project represented the next generation of Carnegie’s wave technology and is expected to demonstrate the viability of integrating a renewable energy based microgrid with a utility-scale distribution network.

“It will be the first time wave energy will be integrated into a microgrid, and if successful this diverse technology system could set a great new exportable opportunity for Australia to island nations around the globe,” Frischknecht said.

“With limited land available, wave energy generation supported by a reliable microgrid of battery storage and solar PV could be a better, cheaper and more sustainable way to power remote coastal or island communities long-term, displacing their reliance on diesel fuel.”

Carnegie’s system is a small-scale power grid designed to operate independently or in conjunction with the Western Australian electricity network’s main electrical grid, seamlessly transferring between the two modes: off-grid and island mode. The two modes of operation will demonstrate the system’s future application for a range of fringe-of-grid and off-grid scenarios.

“This project is a clear example of technology progress; that given time, and with the right government support, emerging renewable energy technologies can progress along the innovation chain towards commercialization,” said Frischknecht.

The project will begin construction on Garden Island before the end of this year, and is expected to be up and running by mid-2017.

It is focussed on commercial opportunities in key target markets including UK, Europe and remote islands.

Editor’s note:  The federal government was toying with cutting a large chunk of ARENA’s funding in the next budget and has compromised with Labor to cut less.