Skip to content
You are here
Home > Living Today > Who ‘traffics’ in other humans? Often not the usual suspects 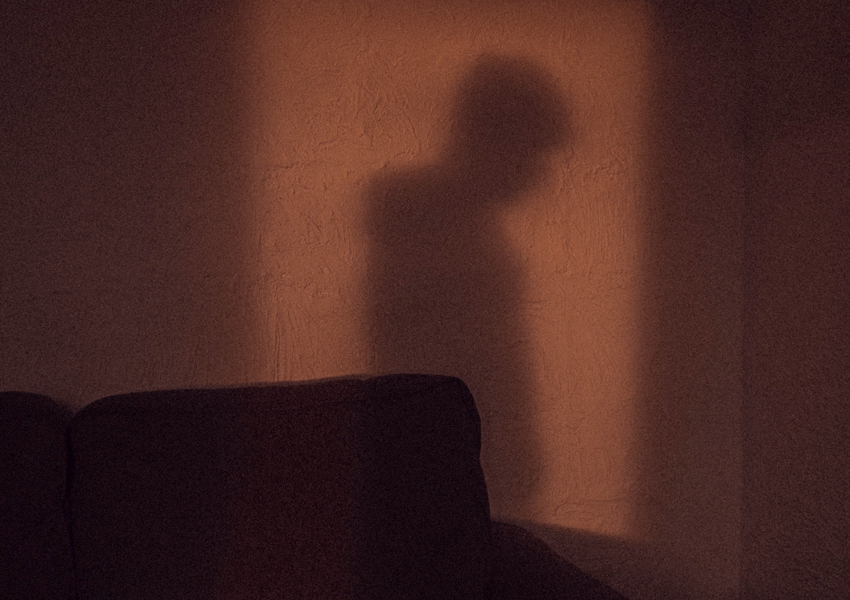 A NEW STUDY has exploded four common myths around human trafficking in Australia, debunking the perception that offenders are exclusively male, foreigners, unknown to their victims and use physical force to control them.

Citing international and Australian trafficking statistics in a journal article published in Anti-Trafficking Review, the UniSA researchers show that women play a key role in human trafficking, not just as victims, but offenders as well.

“Of 25 people convicted of human trafficking in Australia in 2021, 14 were men and 11 were women,” Raby says. “Some of those female offenders were leaders, some were former victims, and some were in relationships with male co-offenders.”

The popular narrative that most trafficking victims are unknown to their victims is also rejected.

“This trust is then exploited by traffickers using subtle, coercive, psychological control — not physical violence – to co-opt them into sex work and slavery.”

And while violence is part of this mix, physical force is not commonly used to recruit and control victims. Social, economic and geographical isolation are used instead.

The pervasive stereotype that human traffickers are foreign and carrying out their activities overseas, is also dismissed.

“The myth that trafficking is rooted in foreign cultures and international travel is perpetuated through American films and popular culture,” Raby says. “However, a report published by the UN Office on Drugs and Crime in 2020 found that 74 percent of convicted traffickers were citizens of the country where the offences took place.”

The other case related to a 40-year-old Australian man arrested and charged with keeping six women as sex slaves on a remote property in NSW.

“Despite numerous reports about the man over several years, and blogs and videos documenting his treatment of these women, neither the police nor the public recognised this situation as slavery,” Dr Chazal says.

“It took years for the man to be charged, mainly due to the stereotype around trafficking as a foreign or cross-border issue, and a lack of understanding of the central role that coercive control plays in facilitating trafficking.

“In both of these cases, psychological coercion was present, including allegations that offenders used substances to control victims and ensuring the women were completely dependent on the offender.”

The researchers say narrow stereotypes surrounding offenders can have dangerous implications and that authorities need to have a better understanding of coercive control in trafficking.

For a copy of the paper, please email candy.gibson@unisa.edu.au