Skip to content
You are here
Home > Environment > Why do people still think mass killing of our wildlife is OK? 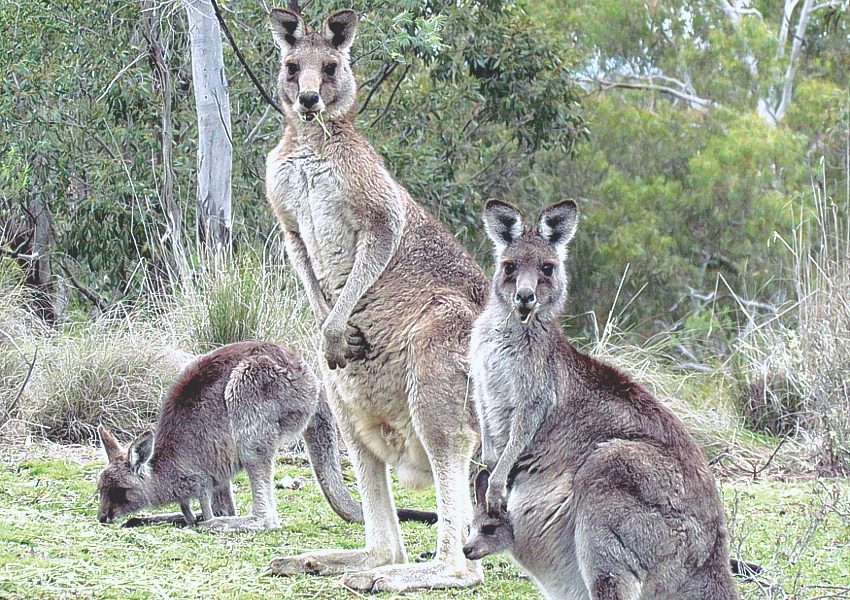 There is another way of Harmony. Benefits of living with our wildlife.

Introduction: In the wake of a revived kangaroo pet food and skins industry allowed in Labor-led Victoria and propaganda coming out of South Oz saying ‘do your civic duty, save the commercial kangaroo industry, eat kangaroo’ — Australia’s national icon is under pressure as never before.

That’s on top of an open season and lawless shooting in NSW.  In Queensland deadly cluster fencing, shooting and poisoning has been killing Emus, Dingos and other wildlife in addition to Kangaroos since 2013.  To make this happen without raising an eyebrow, Australians are being told a lot of fanciful stories and doubtful statistics.  It’s claimed there is an endless abundance of kangaroos to be ‘harvested’ or just killed, regardless of drought, flood and disease plus massive slaughters.  Who benefits?

State politicians have bowed to lobbying from tradition-bound grazing enterprises that refuse to share the land (with 90+ percent private property, where should the wildlife go?)  Also lobbying are the merchants who profit from the trade in Kangaroo meat for pets and humans and the more lucrative animal skins for sports shoes and other products.

Aboriginal teacher Aunty Ro Mudyin Godwin has been tirelessly combating the myths and the everyday assault on this Indigenous totem animal — the Kangaroo.

Here she writes about the benefits of Kangaroos in the landscape and for tourism and, about learning a more respectful way from thousands of years of Indigenous culture.

Scroll down to a petition to stop cruelty signed by more than 12,000 ordinary Australians who love their Kangaroos (you can join).  Read these citizen opinions of politicians and those others who continue to persecute the wildlife in NSW and elsewhere for profit.

Australians being fed propaganda to kill their wildlife

WITH THE LATEST attempt of drip-feeding the public with misleading and in some cases blatant propaganda by the Commercial Kangaroo Killing Industry to increase the slaughter of declining Kangaroo populations, we see how increasingly desperate the Commercial Kangaroo Killing Industry is. There are several International trade bans in place against it (on welfare and food hygiene grounds) resulting in a (industry reported) 25% loss in export value of kangaroo products.

With 58% of Australia’s land being used for agriculture, there are 26.2 million head of cattle, 72.1 million head of sheep (MLA) with about 95% of former habitat loss by Kangaroo species in NSW alone given over to private agricultural land and urban development.

Given that most of NSW is drought-declared, it is a time when Kangaroos naturally reduce reproduction rates and suffer heavy natural mortality rates.

Thankfully more people are becoming aware of the reality of their ongoing plight:

Thankfully more people are also becoming aware of the propaganda used to fuel the Commercial Kangaroo Killing Industry. As a result we are beginning to see an increasing awareness of the positive aspects of living with Sacred Totem Kangaroos.

Kangaroos are of course, a core of Indigenous Culture, a Creator Spirit, The Dreaming of Country and essential to the regeneration of Song Lines and Dreaming Tracks.

What we know about Kangaroo in the ecosystem

Kangaroo grazing matched to other woodland and grassland plants and animals.
Sustainable stocking and mixed grazing a benefit.

The sustainable farming sector have been co-existing with kangaroos for many decades as we Indigenous People have for thousands of years.

Kangaroo poo is THE best natural fertiliser on the planet, ask any sustainable food producer.

Research shows that mixed grazing, at sustainable stocking rates between cattle and kangaroos or sheep and kangaroos, is more productive and ecologically sound as kangaroos counteract the destructive grazing patterns of introduced hard-hooved livestock.

Keystone to survival of others

Kangaroos are a keystone species upon which various other indigenous species of flora and fauna depend for their own survival as Kangaroos graze to different levels in natural situations.

Indeed a CSIRO report in regard to the ACT Kangaroo cull states that it “could not identify any upper limit of kangaroo density beyond which vegetation richness, diversity and overall condition declines.”

Tourists want to hug a Kangaroo, hold a Koala, meet an Aboriginal person.
All three are interconnected in our lore.

Not only is the sustainable farming sector seeing the benefits of co-existing with Kangaroos but the tourism industry depends on Kangaroos. World-wide, tourists flock to Australia to see kangaroos and koalas.

“When tourists come to Australia, they want to hug a Kangaroo, hold a Koala, meet an Aboriginal person. All three are interconnected in our lore. Understand that connection. Don’t come out here to kill. Come out here to embrace,” says Phil Duncan, Gomeroi Elder.

Commercial Kangaroo Killing brought in $200 million at one time but more recent estimates might be around $50 million with the overseas trade bans and lack of animals easily found to shoot. (Editor’s note: this one of the reasons to open new territory and a pet food business in Victoria and SA.)

Living and travelling with peace and harmony

As more and more of the planet’s environment is destroyed, people are flocking to places of natural beauty. Whilst Australia also continues to head down the environmental destruction path, there are still many areas which are left in unspoilt beauty, with mobs of Kangaroos living in peace and with respect from those who choose to share their ancestral home.

A great example is The Blue Mountains NSW west of Sydney where mobs of healthy Kangaroos and tourists share the beauty of the morning sunrises and evening sunsets.

(Rural residential landholders in the capital region and along the coast also mostly enjoy living in harmony.)

The interaction and connectivity between Kangaroo families and Country is being seen by thousands who take the time to understand and observe. The Blue Mountains also having a UNESCO World Heritage Listing with eco-tourism booming.

We all should remember that nowhere else on the planet do these ancient animals live, these Creator Spirits these Animals of The Dreaming.

If you get the chance, sit down quietly and listen to Kangaroo. They have been long known for their passing on of knowledge as Story Tellers. Indeed that knowledge in drought can be astounding as Old Man Kangaroos lead us to water.

These magnificent animals, our Kangaroos ensuring the interconnectedness of Country as they bound across this their ancestral home, their feet and tails thumping the ground sending out vibrations that heal re-energise and create Country.

Many are seeing what we Indigenous People have been seeing for thousands of years — the beauty, knowledge and vast environmental benefits of sharing our home with Sacred Totem Kangaroo. 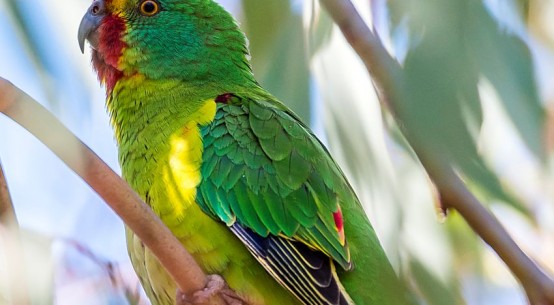 An open letter to the Prime Minister from 248 concerned scientists 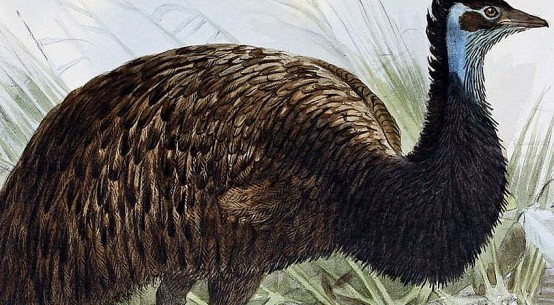 4 thoughts on “Why do people still think mass killing of our wildlife is OK?”