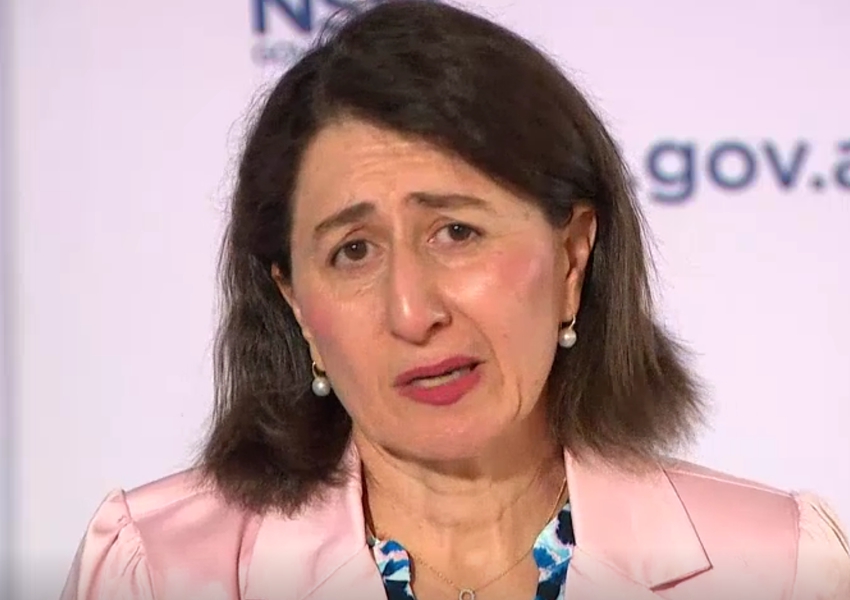 At [last weekend’s] press conference, the Premier declared she would face the cameras again “when I feel I need to be accountable”.

The questioning had strayed from COVID-19 into whether the Premier had been asked to give evidence to the state’s corruption watchdog — the Independent Commission Against Corruption (ICAC).

She wouldn’t be drawn on any ICAC investigation but nonetheless her media director called time on the press conference. 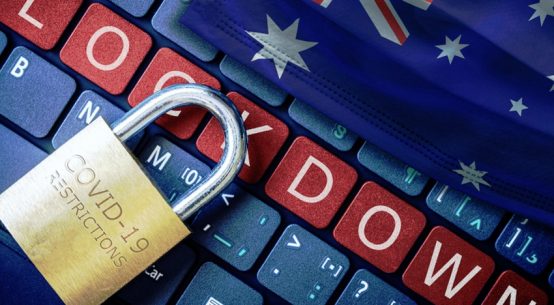 How long is our lockdown? 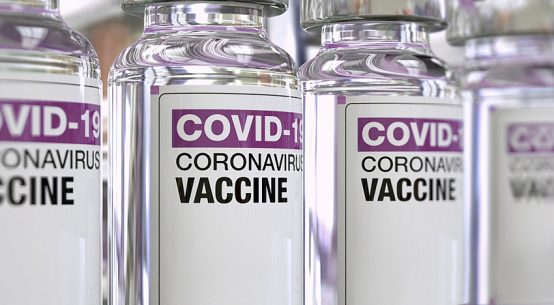