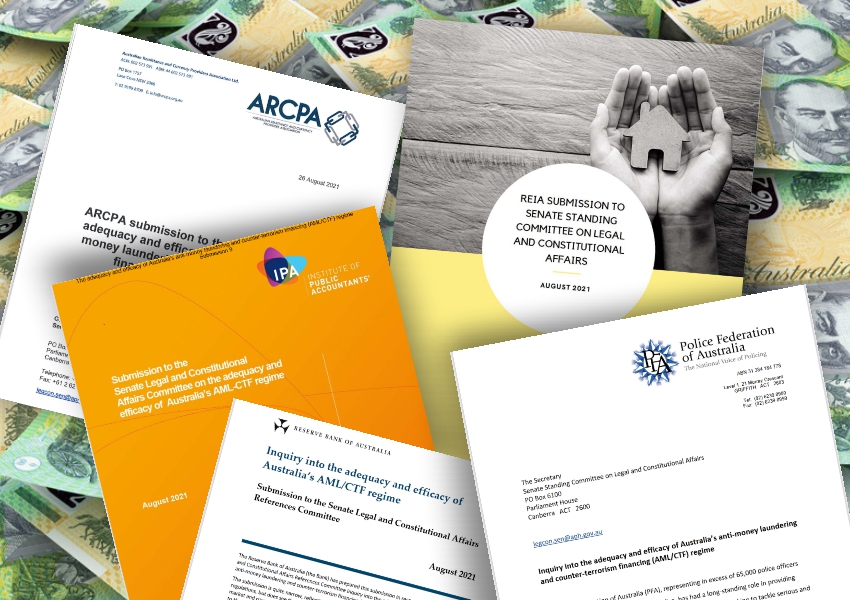 WEAK AND OUTDATED laws are allowing widespread money laundering in the property sector, making Australia a “destination of choice” for illicit funds and “locking many Australians out of owning their own homes”, a Senate inquiry has been told.

The Senate is probing the strength of Australia’s money-laundering and counter-terrorism financing laws, and heard on Tuesday from anti-corruption group Transparency International Australia and its director, former Austrac general counsel Russell Wilson.

Transparency International Australia’s chief executive, Serena Lillywhite, said Australia had become the “destination of choice” for the flow of illicit funds, particularly for “corruption-related proceeds, which too often do end up in the property market”.

Lillywhite said Australia’s weak anti-money laundering regime, flaws with the corporate registry, and the lack of a beneficial ownership register all contributed to the problem.