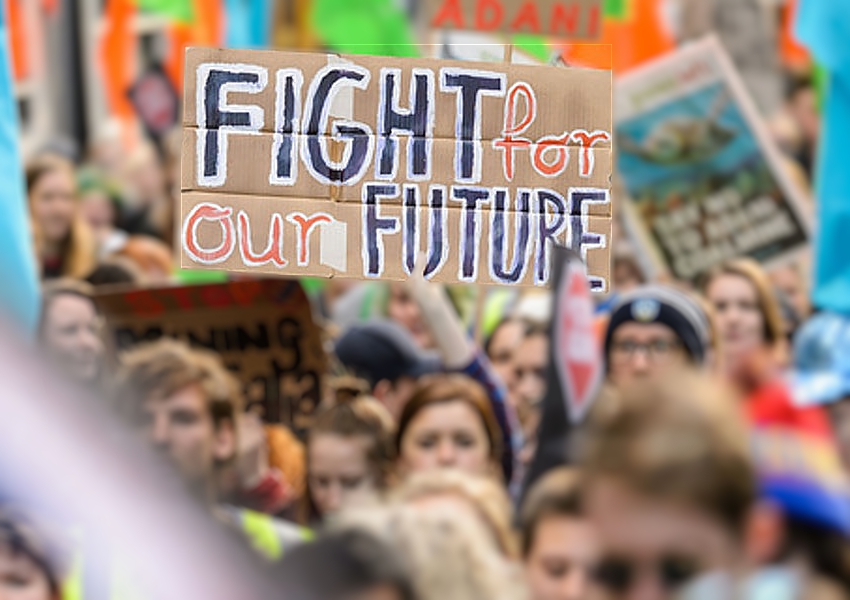 More money for Cairns road than for climate action

THE FEDERAL BUDGET handed down [recently] is an absolute nightmare for young people and our climate. Scott Morrison’s government has given us a budget that sets more money aside for a ring road in Cairns than for dealing with climate change — the biggest social and environmental crisis facing our generation.

The LNP intends to set aside just $189 million over the next four years to deliver their so-called climate action plan — which, by the way, fails to so much as mention a transition away from coal and gas  (aka our biggest contribution to climate change). Meanwhile, $12 BILLION every year is going into subsidies for the fossil fuel industry that’s creating this crisis.

This is a government putting rich coal, oil and gas companies ahead of the rest of us. Sign our petition to demand an inquiry into the impacts of big fossil fuel donations on our elected leaders and their policies.

This kind of budget flies in the face of everything our community is concerned about. It goes to show the toxic stranglehold that big coal and gas companies have over our politics.

These companies donated at least $1,277,933 to major political parties last year. It’s time to ask what impact this is having on Australia’s climate policy, or rather, our lack of political action!

To change the system, we first have to show that there’s a huge community of people who are angry about this problem and want to see change.

People like us across the country are taking to the streets in the hundreds of thousands, organising in our communities and we will not go away until this government and all major parties start taking climate action seriously. 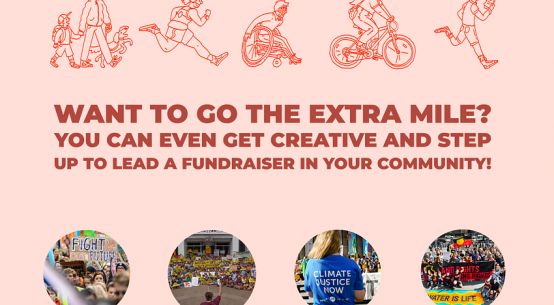 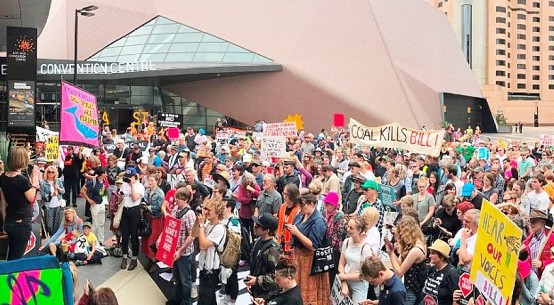