Skip to content
You are here
Home > Environment > Animal Welfare > Your dog can think? Farmed pigs? NSW review fails to think so 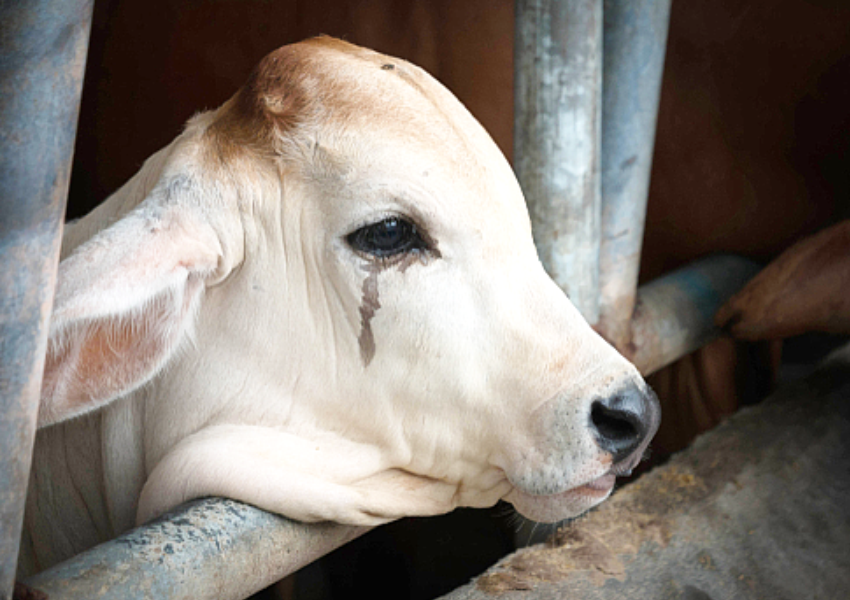 HUMANE SOCIETY INTERNATIONAL reports that while a review of New South Wales’ suite of animal welfare laws is underway, a notable exclusion is the concept of animal sentience.

This has animal welfare advocates concerned that NSW is lagging behind other states — and the world — when it comes to protecting the wellbeing of companion and farm animals [or indeed wild animals!].

NSW is out of step with current community expectations when it comes to recognising animal sentience. In 2019 the ACT acknowledged animal sentience in the objects of the Animal Welfare Act 1992, and Victoria is currently undertaking a review of its Prevention of Cruelty to Animals Act 1986 that is expected to incorporate animal sentience in a similar way.

Nicola Beynon, Head of Campaigns for Humane Society International (HSI), says, “Anyone who spends five minutes with their pet dog knows it is sentient with its own set of feelings and fears. Farm animals are no different. Preventing cruelty to animals means taking care of both their physical and psychological needs. A modern animal welfare regime recognises sentience.”

What is happening overseas?

Overseas, the European Union, Quebec and New Zealand have all legally recognised animal sentience. The UK has a bill before its parliament now, sponsored by the UK Department of Environment, Food and Rural Affairs, to establish an Animal Sentience Committee with functions relating to the effect of government policy on the welfare of animals as sentient beings.

There has already been a backlash in the UK from farmers and consumers who are concerned by Australia’s poor animal welfare standards.

They forgot the Office of Animal Welfare, to avoid conflict of interest

Animal welfare is a policy area where there can be tension between powerful industry self-interests and the interests of animals.

The Department of Agriculture with obligations to promote animal industries as well as administer animal welfare laws can often get caught in the middle. An independent adjudicator is important for the public to have confidence in the integrity of the system.

HSI says the NSW discussion paper includes some important positive measures but the recognition of sentience in law and a regime free from conflicts of interest is vital to ensuring the welfare of animals is protected. It is not too late for NSW to bring its animal welfare legislation in line with community expectations.

HSI’s submission to the discussion paper is here. 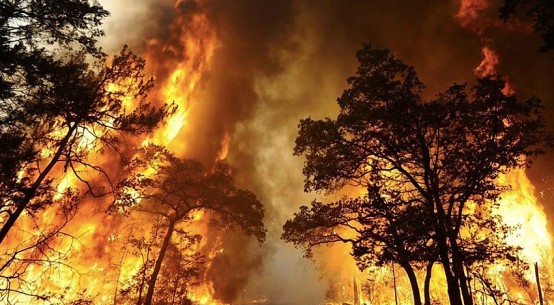